By incorporating the latest Storage Class Memory acceleration, technology system performance can be increased without growing footprint or admin support. Organizations see the benefits of storage class memory (SCM) for demanding Microsoft SQL Server workloads, especially those running Online Transaction processing (OLTP) applications, where SCM has been shown to reduce latency by as much a 50%. 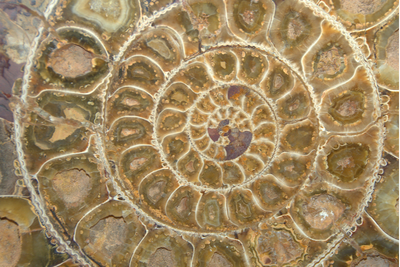 Enterprise data continues to grow at an unprecedented pace, and that speed is driving the need for increased system performance. But not everyone has the luxury to grow infrastructure resources, whether because of limited datacenter space, power, or simply because they just don’t want more devices to manage. By incorporating the latest acceleration technology – Storage Class Memory – system performance can be increased without growing system footprint or administration. Organizations are seeing the benefits of storage class memory (SCM) for demanding Microsoft SQL Server workloads, especially those running Online Transaction processing (OLTP) applications.

What’s involved in realizing the benefits of SCM? It can be as simple as adding in an SCM cache device to a storage system that supports them. Not long ago HPE enabled support for SCM in the HPE 3PAR storage line, and just recently did the same for HPE Nimble Storage. SCM optimizes how data is retrieved in the storage array but doesn’t require additional system administration.  Let’s see how this works.

The schematic diagram shows how this works. Storage Class Memory is in the controller of the HPE Nimble Storage All-Flash storage system. In this architecture the SCM resides directly on the PCIe interface in the controller, enabling direct, low-latency communication. This is opposed to a cache based on traditional iSCSI, or SAS based Flash SSD.

The Intel Optane SSD cache within HPE intelligent storage becomes the high-performance tier for frequently used data blocks.This tiering is handled automatically by the array, with no additional administration or configuration required by the system administrator or DBA.

The primary benefit of the SCM in this solution is storage read latency reduction for the database. A series of tests were performed by solution engineers at HPE, with the details captured in a recently published whitepaper. Backend system read latencies were shown to decrease by as much as 50%!  Halving the time it takes to access data can bring tremendous improvements to application performance, system responsiveness, and the user experience. 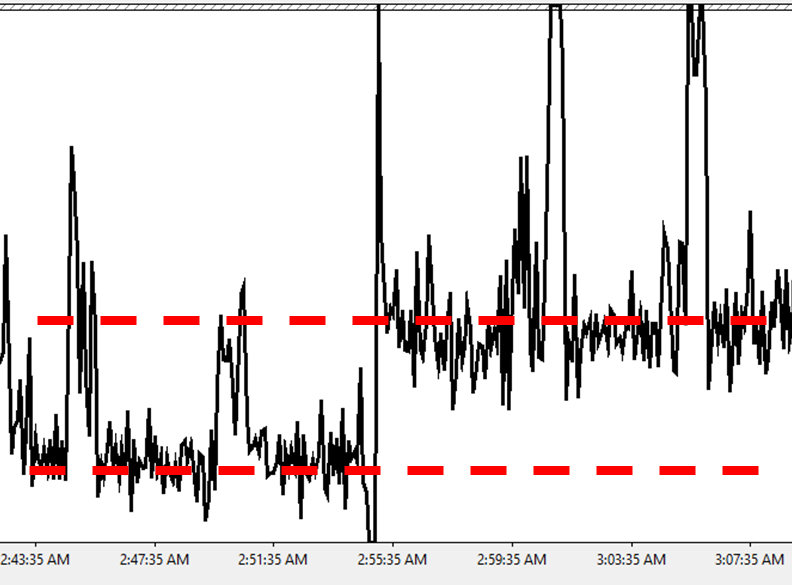 The chart shows Windows performance output for Average Disk Reads, with the Storage Class Memory enabled, and then disabled. The latency goes from a relative low level then to a significantly higher one. HPE solution lab analysis showed as high as a 50% reduction in read latency within the controller, which translated to 35% performance benefit at the host server.

HPE Storage provides an optimal data storage platform for Microsoft business applications such as SQL Server. As this specific solution shows, HPE continues to innovate on top of its storage products, providing future-proofed platforms with the highest levels of performance and availability along with hands-on control, for the most mission critical applications and organizational data.