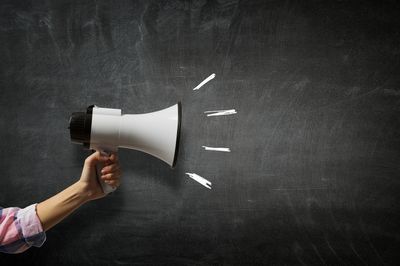 Hewlett Packard Enterprise (HPE) has announced upgrades to the HPE SimpliVity hyperconverged solution. The new features and functionality for HPE SimpliVity 380 include an XL configuration for the 4000 series portfolio and support for mixed heterogeneous clusters.

For customers who need a powerful, affordable, hyperconverged infrastructure, the HPE SimpliVity 380 powered by Intel®  Gen10 all-flash portfolio delivers. With sizes ranging from XS – L, to the newly announced XL configuration, customers can choose from single or dual processor appliances. The 4000 series all-flash offering is ideal for read-intensive or typical read/write mixed workloads, and the 6000 series all-flash offering is ideal for read and IO intensive high performance mixed workloads.  Each of these configurations are competitively priced against comparable hybrid and all-flash HCI solutions.

The new XL configuration is important for customers who have data workloads that require large storage capacity nodes or who need cost efficient backup storage hubs for their virtualized environments.

In addition to the new XL offering, HPE announced support for mixed heterogeneous clusters. This is great for HPE SimpliVity customers with legacy Cisco, Dell and Lenovo infrastructure who wish to scale their hyperconverged environment by mixing HPE SimpliVity Gen9 nodes with HPE SimpliVity 380 Gen10 nodes.

And for customers who want to see a holistic view of their HPE datacenter, HPE OneView Global Dashboard now supports HPE SimpliVity.

To learn more about these updates, check out the HPE SimpliVity product brief. For more details on hyperconverged infrastructure, download the free e-book: Hyperconverged Infrastructure for Dummies.