See it in action: True hybrid cloud powered by HPE and Google Cloud 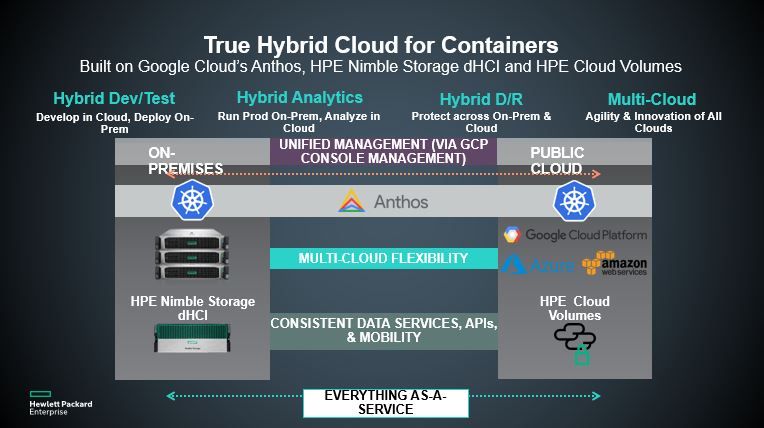