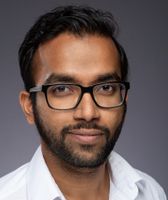 HPE SimpliVity powered by Intel® has been rapidly increasing its market adoption. More and more IT organizations have been reaping the benefits that this hyperconverged solution provides in terms of simplicity and efficiency. Along with the rich set of data services provided by HPE SimpliVity, organizations are also investing in self-service management tools to simplify day-to-day operations.

VMware vRealize Automation (vRA) is one of the leading IT management tools that streamlines the delivery and administration of public, private and hybrid cloud. Using vRA, users can spin up resources without the involvement of their IT staff. As a result, IT organizations can lower operating expenses by automating several services and management tasks.

To further simplify management for IT admins, HPE has fully integrated and tested HPE SimpliVity data services with vRealize Automation. As this design guide explains, data center administrators can manage the hyperconverged infrastructure and vRA though a single console, and HPE SimpliVity data services can be executed directly from the vRA user interface. Previous SimpliVity systems had a similar plugin for vRA, however, this new plugin is a complete re-write of the code based on HPE SimpliVity REST API and provides much more functionality than before. 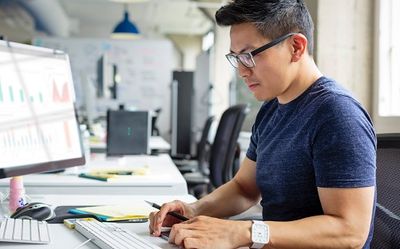 This combination of HPE SimpliVity and vRA boosts business agility and improves operation efficiency. End users can perform specific HPE Simplivity operations on their user specific resources based on services entitled to them without the involvement of an IT admin. For example, Admin Bob can create backup policies for his organization through his self-service portal, and then Developer Jeff can apply any of those backup policies to his VM, or initiate an on-demand backup. This role-based entitlement implements self-sufficiency within the IT organization and enables the organization to invest as much as 53% more time in innovation, according to an IDC report, versus spending cycles in IT operational delays.

The HPE SimpliVity vRA plugin provides several workflows out of the box that simplify day-to-day operations. IT admins can:

The plugin is available free of cost to all HPE SimpliVity customers and can be downloaded directly from GitHub along with a design and installation guide. If you have specific questions about this solution, contact me or visit with HPE SimpliVity experts at VMworld at the end of August.