For the last 4-5 weeks, at 3AM on a tuesday one switch fails to back up, and then will not nackup again.

When trying to connect over SSH it fails
"Sorry, the maximum number of sessions are active.  Try again later."

So far the only resolution is to re-boot the switch which I am getting more an more nervous about.

I have followed the guides to look for sessions in the tcpConnTable and it shows the failed ssh connection, but then the table clears down.

I am no at a loss as to what else to try as I don't want to have to reboot every week. 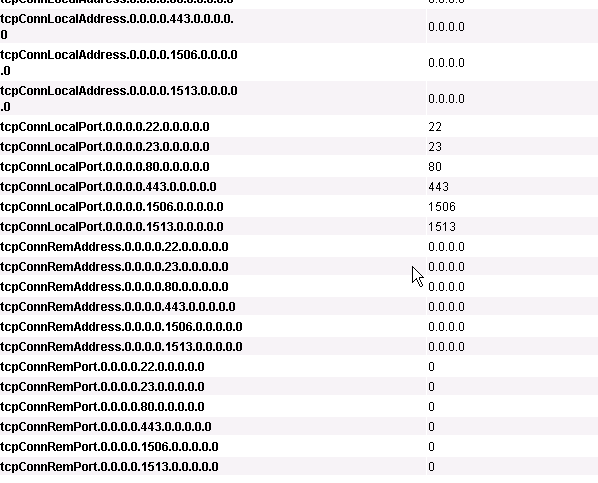