When I mount the SPP 2022-10 in ILO console HTML5 or integrated remote console, it sometimes stops here and sometime it runs as it should.

The ISO is mounted all the time. 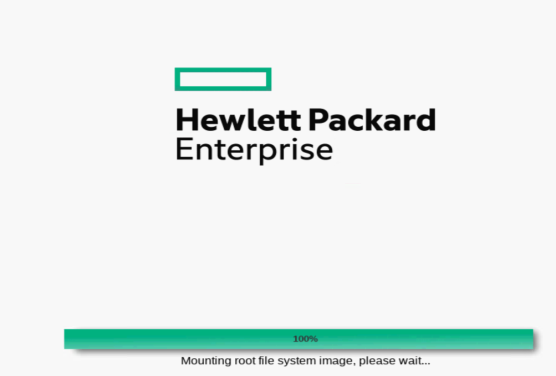 2. Service Pack for ProLiant - Downloading and Installing an SPP

Please click on "Thumbs Up/Kudo" icon to give a "Kudo".

Thank you for being a HPE valuable community member.

Not sure I understand solution.

So it should be solved for many SPP's ago.

then it says that something in SPP could be missing.

My SPP is downloaded from official HPE SPP download page and I'm sure it has been used on other servers without problem. But maybe I remember wrong on that

Did you download the SPP for gen9 ?  there are different one's for Gen 10 and above

I work for many years with HPE products, but i don't work for HPE so this is not official support
0 Kudos
Reply

yes it's version for G9

But I will try download new one just to be sure there is no error in the first one.

i agree, there won't be an error in the first image.

what i ment was, you can creata a custom SPP ISO. only filled with the firmwares for the servers you have.  it will be less as 1G probablyhpe spp

I work for many years with HPE products, but i don't work for HPE so this is not official support
0 Kudos
Reply

not sure I understand why I should create custom?

My problem was that I have several BL 460 G9 with same specs.

When mounting ISO or USB with SPP package (tried several versions) it stops at 100% as shown above.

The server will light up RED in ILO blade enclosure.

The enclosure have 16 x G9 servers with same specs.

Server in BAY 2 comes from another enclosure where it had no problem.

What I did was removing HBA adapter.

Mount SPP and this time it works. SPP updated and shut down.

Put back the HBA adapter and start up.

This also happens on another G9 in another enclosure.