Half speed with virtual connect 10Gbps

Half speed with virtual connect 10Gbps

I have BL460c Gen8 with 554FLB each with 4 FlexNics. I configured the two management nics to auto and configured the other two for 10Gbps which gives it a minimum 5.5Gbps to 10Gbps.

Shouldn't I be able to achieve closer to 10Gbps? These servers have plenty of CPU and memory and since iPerf runs in memory the disk shouldn't be causing a problem. 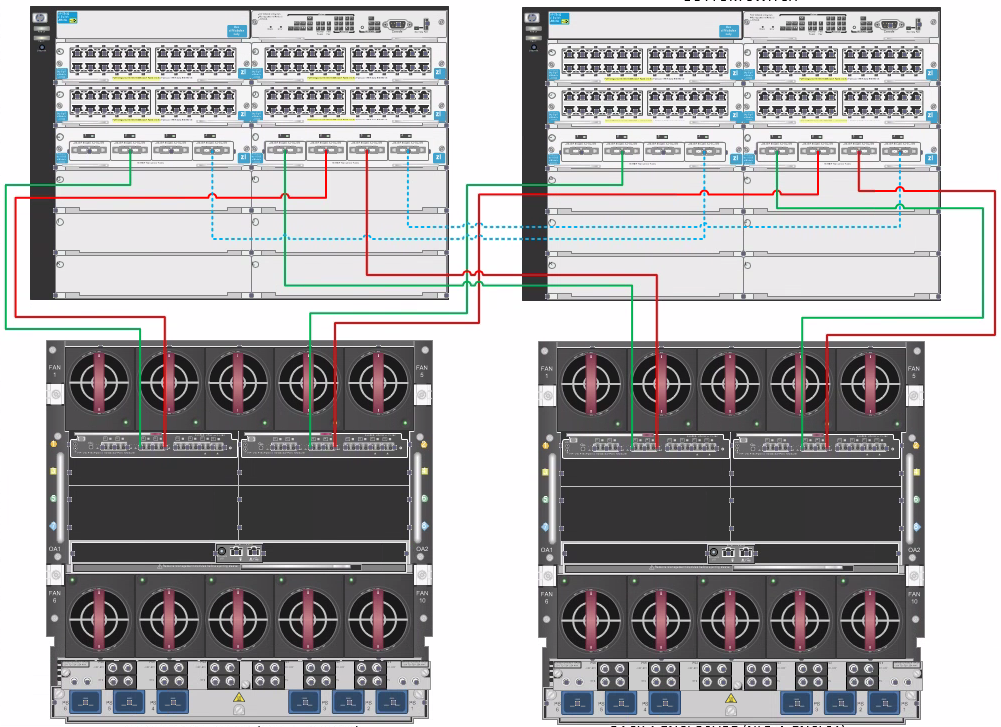 Re: Half speed with virtual connect 10Gbps

Please check  configration speed set on the  server profiles ,  do any other server with same nic  getting  10gb speed, update the firmwares of nic to latest  and see.