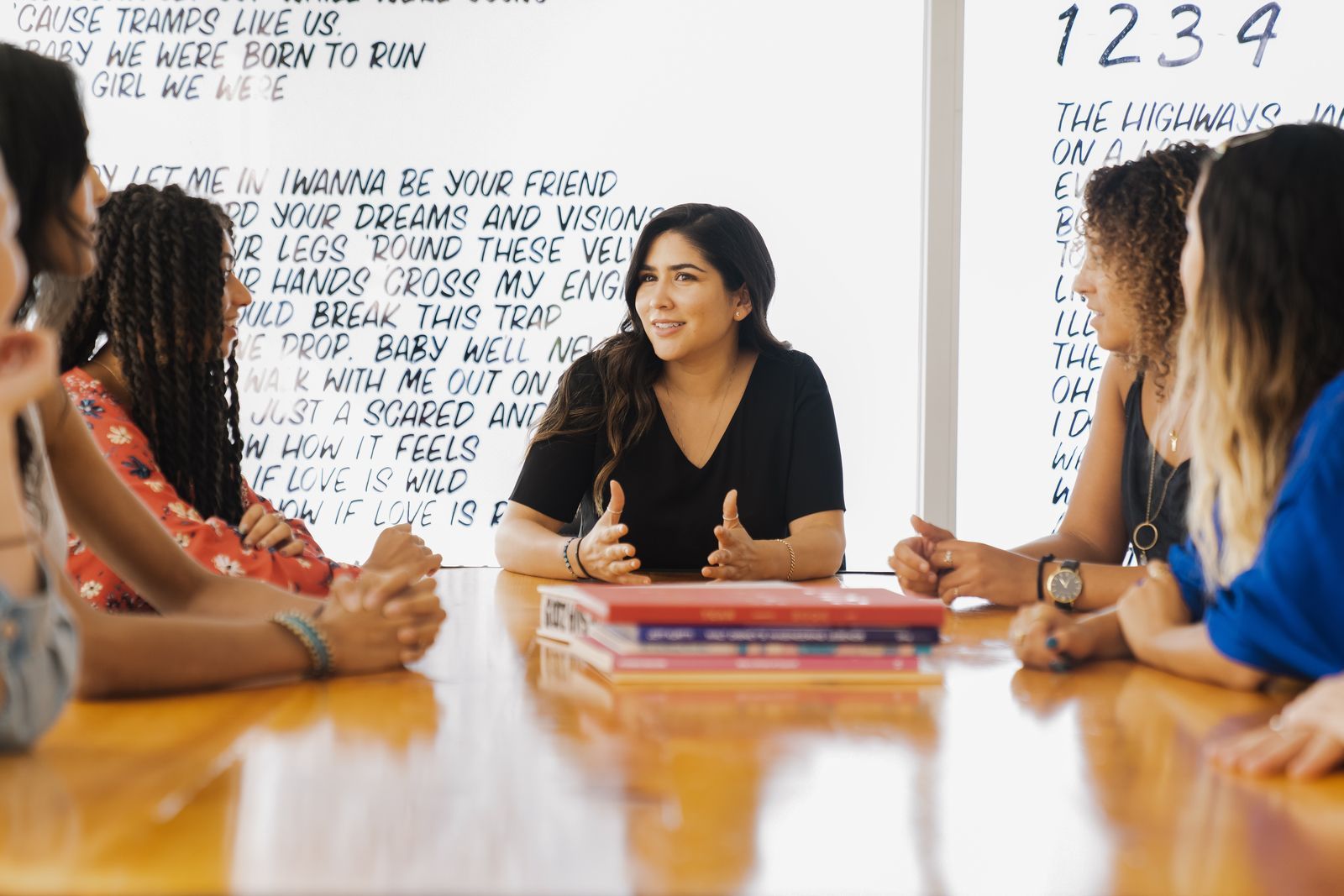 An integral part of life at Hewlett Packard Enterprise is being a force for good, by giving back to the communities we are part of we can advance the way people live and work.

In December 2019, the Operations Legal and Administrative Affairs (OLAA) team launched a volunteer initiative with the aim of amplifying and optimizing the HPE modern slavery efforts by extending our reach into the communities that our employees are a part of.

This initiative, sponsored by John Schultz, Chief Operating Officer, OLAA was originally titled "HoPE" (OLAA putting the “o” in HPE to give hope to a slavery-free world). The focus of this was for OLAA, and all HPE employees to be encouraged to volunteer with selected Non-Governmental Organisations (NGOs) around the world that combat modern slavery and support survivors of human trafficking.

The first NGO identified in the initiative was the Sophie Hayes Foundation (SHF). This organization was chosen for many reasons but particularly because they not only support survivors but also focus on helping them to build their capabilities and confidence to take control of their future and identify a career path that will support them on their journey to independence and success. They fully embrace and deploy a survivor-informed approach ensuring that survivors’ feedback is heard, and the solutions are tailored to their needs.

SHF’s UK base meant HPE’s many UK and Ireland-based employees would have an opportunity to contribute to meaningful work directly impacting their own local communities.

It was then in early 2020 that Pam Wood, Human Rights and Responsible Supply Chain Manager reached out to members of Women in Security (WiS), an HPE employee resource group, and OLAA to share the opportunity to provide basic tech literacy, curriculum development, and coaching to survivors supported by the Sophie Hayes Foundation.

The initial plan was for the team to travel to the UK and host an in-person training session for SHF, however, due to the COVID-19 pandemic, a virtual learning opportunity was crafted instead. What this meant was that the support of HPE could reach far beyond a single event and provide impactful learning opportunities for many more survivors.

Julie Keenan, WiS Chairperson at the time led this initiative and encouraged members of WiS to come together and produce meaningful training material on cybersecurity basics.

The WiS volunteers worked with Red Godfrey-Sagoo, CEO of Sophie Hayes Foundation, and her team to develop the messaging for the training material ensuring that it included language and content most relevant to the SHF survivors. It was also imperative throughout the development of the course that survivors also contributed their feedback to help improve the content of the training.

The first draft was originally designed as a PowerPoint slide deck with 13 modules covering the basics of cybersecurity and how it relates to the world. The course went through numerous revisions and edits to ensure it provided the best information in easily digestible modules that could not only teach but also inspire.

By the summer of 2021, the content was approved and ready for the Creative Services Team to work their magic – turning the PowerPoint deck into a dynamic video series, voiced over by Molina Oung who was appointed as WiS EMEA Chairperson early in 2021 and supported the finalization of the initiative after working closely with Julie previously on the content within the course.

Once completed it was agreed that SHF would host the training course for six months allowing them to launch pilot sessions and directly support survivors who are part of the Sophie Hayes Foundation.

The first session took place on February 24th, 2022, with SHF Crew Members and WiS volunteers in attendance. To allow this fantastic training opportunity to have maximum impact and allow other non-profit organizations to utilize it, it has been agreed that the training will be hosted on the HPE Foundation site after the initial six months so that it can be publicly accessible to all that need it.

This training will be an essential part of the onboarding and training experience for new survivors within SHF. It also provides survivors insight into cybersecurity as a career option they can explore if they wish to, with the option to make connections with HPE team members to support their journey.

This incredible initiative could not have been achieved without the collaboration of so many team members across multiple countries, business areas, and specializations. With special thanks to Erica Fisher, HPE Legal, Caroline Pinkston, HPE Intellectual Property, Kathy Gu, HPE Foundation, and Dave Stoelk, Creative Services, without their support, this incredibly worthy project could not have been completed.

If you’re part of HPE and would like to join Women in Security you can reach out to the team at wis@hpe.com alternatively, if you’re looking for ways to support HoPE, you can find out about volunteer opportunities and more here.

Recruitment marketing and content specialist. Seeking stories from the people within HPE to amplify and share with the world. Huge believer that authenticity of brand and voice will attract the worlds top talent.