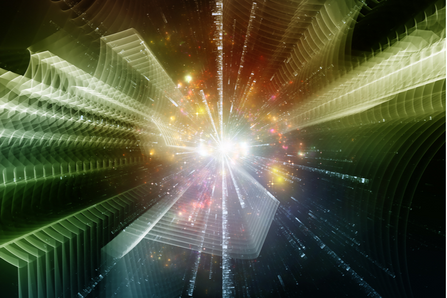 In machine learning and AI, data makes the model. And it’s a great thing when you’ve selected the right training data and tuned your algorithms well to get the model performance you need for the target situation. Success!

But can you do it again? What happens when you need the exact same training data used to train a particular model at a particular point in time – and you need to identify it among hundreds of models you have stored? Because at some point, you will need to be able to find and reuse a specific set of training data if you are to continue to succeed.

The ability to keep accurate point-in-time versions of data is particularly important in AI and machine learning systems, but it’s not limited to those projects. This key capability is also useful for analytics in general.

Is it possible to effectively deal with data versioning in a complex system at large scale built across multiple locations? The answer is yes.

One reason data version versioning matters is because machine learning and AI are iterative processes. Code is written for a new model, and then the model is trained by exposure to carefully selected training data. The nature of the resulting model literally depends on the data used to train it as well as the learning algorithm and parameter settings. Model performance is evaluated and, to get the desired performance, often it’s necessary to tweak the learning algorithm or adjust training data and then carry out the training process again and again.

Even after a model is deployed in production, the process continues. Ongoing monitoring of model behavior may trigger the need to start over and train new models. The world constantly changes, so the fitness of a trained model may also change, requiring retraining on new data, with new settings or may require an entirely new model. But if everything is changing, how can you tell what is working and what is not? Being able to access exactly the data set used to train a particular model is also important for accurate model-to-model comparisons. This ongoing process of training - evaluation - adjustment - retraining or development of new models is depicted in Figure 1. 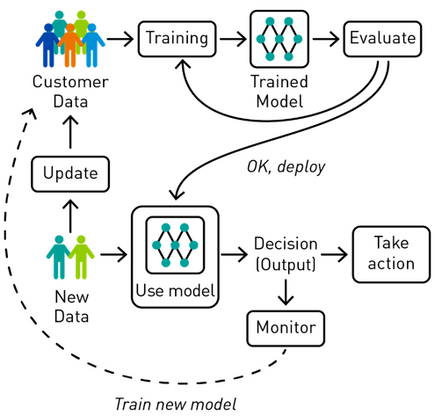 Figure 1. Machine learning is an iterative process for which training data is key

To be successful, data scientists need to easily and accurately find the exact data seen by a particular model or outputs for a specific iteration of the system so they can control what changes in their tests. Think of it this way: Data versioning is the complement to version control for code, a familiar concept. A tool such as Github may be used to keep track of different versions of code and who has forked a new version, as shown in Figure 2.

Just as version control is essential for code, the same applies to data. Data version control can be challenging even at moderate scale, in part because so many models are involved, but the challenge of data versioning becomes much greater in large-scale, complex systems.

Data fabric volumes, by default, spread across an entire data fabric cluster for better data safety and performance, as shown in Figure 3. Volumes are represented in the figure by large transparent triangles containing multiple data replicas depicted as colored hexagons. 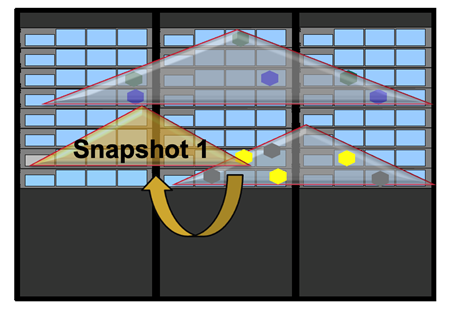 Snapshots of each volume can be created manually or on a schedule, making them ideal for preserving versions of  data. Having this repeatable process is essential to build and train models successfully over time as well as to serve as data protection against human or machine errors that could unintentionally delete or alter data. In a way, the data fabric snapshots serve as a time machine for data, as suggested by Figure 4 (green triangle is the original data fabric volume, and each grey triangle represents a different snapshot made at different points in time.) 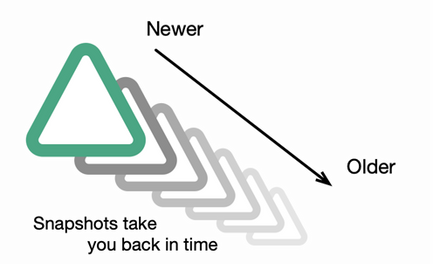 Making snapshots is easy and takes less time than forking a repository on Github, so they don’t impose a penalty on time budgeted for machine learning/AI projects.

Efficient data version control in a large-scale system solves a major challenge for data science and unified analytics, but deploying models is also a challenge. Being able to control the deployment of trained models with accuracy and consistency, even across multiple locations including edge, is also key to success. Once again, data fabric volumes provide a built-in solution.

Data fabric mirroring is an efficient way to move any kind of data, including code or executable programs. This capability makes mirroring ideal to deploy the exact same model to multiple locations, a process that often is important for systems with edge computing.

In addition, mirrors use snapshots internally so when you mirror a data fabric volume, changes to the entire volume are applied atomically. No partial changes are ever visible. As a result, coordinated changes across multiple files will stay coordinated at the mirror destination. This tight coordination is particularly useful in deploying models such that the model code and configuration files can be kept consistent as new models are deployed.

Keeping track of exactly what data was used to train each successful model can be challenging when working at large scale. Data fabric snapshots and mirroring make data version control and model deployment much more predictable. And that, in turn, makes success more likely to be repeatable.

For more on working with data at large scale for AI/machine learning and analytics:

Read the blog post “Dataspaces: how an open metadata layer can establish a trustworthy data pipleline”