Trying to add another group locks out the account being used to verify the group or browse the directory.

I want to clarify a couple things from your post. You mean mutiple user groups from the AD server? Is there anything special about the groups or accounts being used?

This is a common scenario and part of our testing so it would be a surpise.

One thing to consider is that if there is a issue with passwords or other authentication in contacting the AD server, the retry attempts would count against the failed attempt limts of the AD server and lead to lockout sooner than might otherwise be expected. Thus, one or two actual user mistakes, would result in more failed attempts seen by the AD server.

Let me test this scenario again for our certainty.

This screen shows the type of configuration I think we're referring to. There are serveral user groups with different roles taken from the AD server. I happen to be logged in as a user which is a member of two different groups having two different roles. That is shown in the lower left of the screen. In some test cases I've been in mutiple groups with the same role. Please let me know if I've misunderstood the configuration in question. 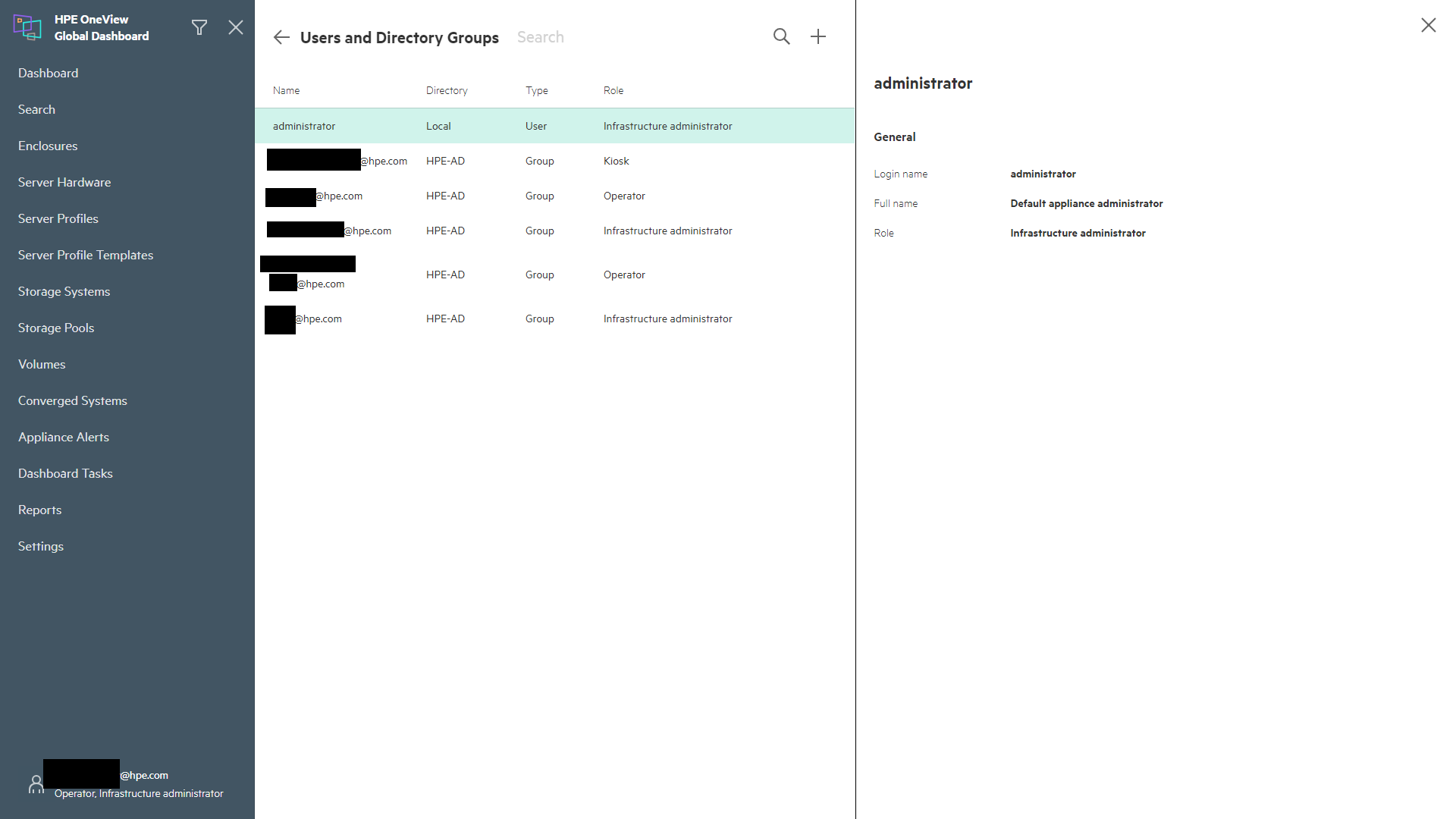