How to be the Champion of your Data Storage Game 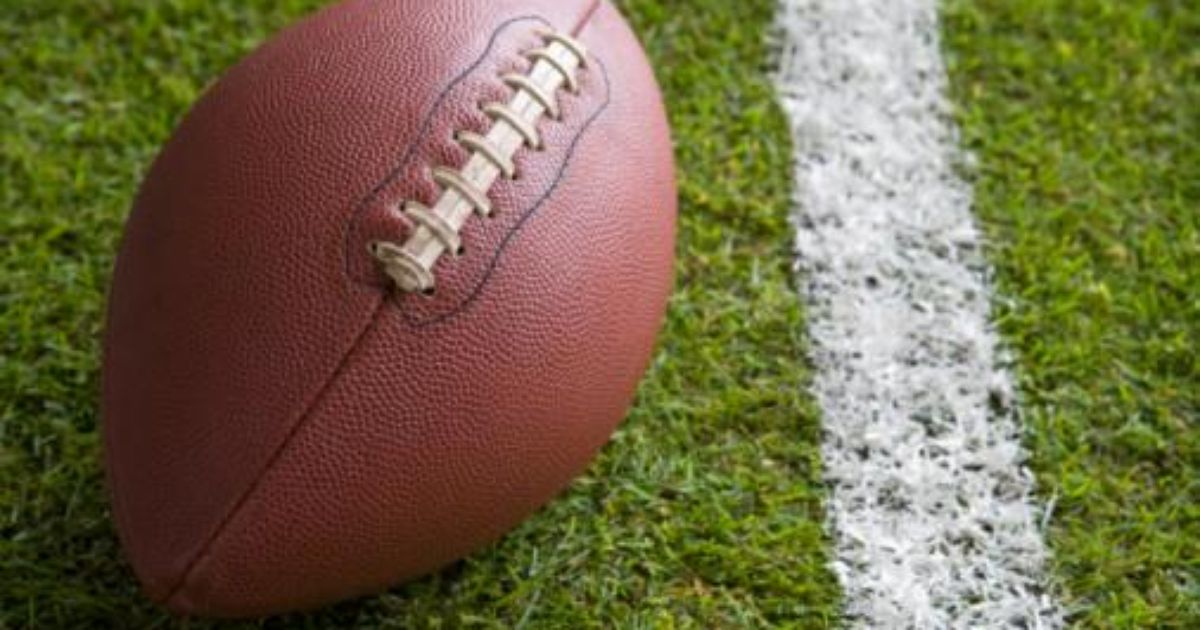 The Big Game is here once again, and this year it’s the Patriots squared off against the Falcons. Both teams had impressive seasons, but one of the Tales of the Tape is the lack of balance in the Falcon’s game – a 2nd ranked offence, yet a 27th ranked defense.  In life its typically important to seek balance, whether it’s ethical (see: Aristotle’s Golden Mean), your work-life, or your football game.  And it’s the same with your data storage.

Looking back to the beginning of the 2000’s, traditional data storage backup devices were developed to be optimized just for data ingest, which is to say, they were designed to accept data as fast as possible to not become a bottleneck for the upstream systems, and not cause a long ‘backup window’. Coupled with efficiency technology like data deduplication, the industry succeeded in achieving a class of devices that could deliver ingress throughput, but it created a legacy of data siloes with costly tradeoffs: slow restores, trapped information, the need for specialized expertise, and even lost data.  The backup appliance became all about getting data into the device, and not so much about getting it back out again. (It became all Defense and no Offense – the opposite of the Falcons!)

Fast forward to today’s IT world, where innovations in data storage are bringing a big change to the area of data backup.  According to Gartner, by 2020, 30% of organizations will leverage backup for more than just operational recovery, up from less than 10% at the beginning of 2016.

A new breed of offerings are enabling capabilities like near-instant backup and restore, the ability to use backup data for real work like Dev/Test and Analytics, and a higher level of availability than has ever been seen before. The key change in the game plan is around the use of Flash storage. With Flash storage, data can be accessed 100x faster than on magnetic hard-drives. It provides relative breakthroughs in data recovery speed, and because of the high level of IOPS delivered, even provides options for recovery such as the ability to run workloads on the backup device itself, rather than waiting to completely restore before restarting applications.

Having Flash storage as part of the backup architecture allows for the ability to use backup data for real business work. In traditional designs, the data starts within a ‘landing zone’ of storage, then undergoes offline processing for things like deduplication, then sits trapped within another tier of storage.  This approach has redundant capacity and makes data restores slow.  In contrast, a modern flash-enabled backup system manages the data in a streamlined way, accepting data and performing important processes like deduplication and verification right when the data is being stored.  It’s faster, more effective, and more space-efficient.

Getting the most Yardage out of your Data

The other key benefit of this new game plan is how it delivers more value out of the backup data. Traditionally the backup appliance was a one-way trip for the data – getting stored, deduped and forgotten.  But now, IT teams can get more use out of the backup data and the backup system, thanks to the inclusion of Flash. They not only get instant access to data when it’s needed in the rare case of outages, but can access it anytime for everyday tasks like Dev/Test, QA, patch testing, analytics and reporting.  Modern backup solutions offer space-efficient cloning that makes instant copies of the backup data that can then be worked with but with no impact to the performance of the upstream systems.

In the same way football teams need a balanced plan to win the big game, you need a backup solution that balances fast data input with fast data access and restore.  Draw up an approach that uses new generation flash-enabled backup products that are becoming available this year.

What’s your biggest challenge when it comes to backing up?  Speed, cost, something else?  Share your issues and thoughts here.