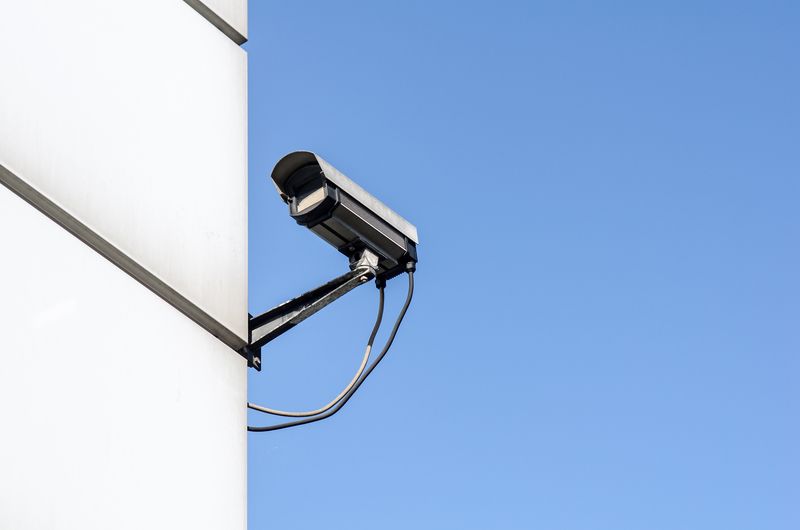 With seemingly limitless options available for how we deploy technology, there’s been an equally developing trend towards defining boundaries, concentrating focus, and building solutions that do just one thing really well. It’s something surveillance leaders at VENZO Secure think about a lot. In the field of video surveillance, simplicity and reliability are tantamount to success. It’s why the technology innovator builds turnkey appliances for its network of partners in the security industry.

In order to perform this role in an ever‑evolving security industry, VENZO Secure relies on hardware solutions from HPE OEM. “Being an HPE OEM partner allows us to gain access to a very wide portfolio of some of the best servers and storage in the marketplace today", explains Adrian Adolfsson, Chief Operating Officer at VENZO Secure. “It’s a business advantage to our customers and us because HPE OEM gives us the ability to bring new products to market faster", he further added.

Another key feature of VENZO Secure’s relationship with HPE OEM is the fulfilment and support part of the equation. HPE OEM has helped VENZO ship their solutions around the globe, where their partners then have access to local, 24/7 support from HPE. This has allowed the company to very quickly go to market, and sell globally.

No matter what the future brings, VENZO Secure sees its partnership with HPE OEM as a critical part of its business model. “HPE OEM has been a fantastic partner for us because we never have to worry about the quality of the hardware or the availability of support", Adolfsson further explains.

With a passion for innovation and technology, I am lucky enough to work within high-growth opportunities across multiple industries including manufacturing, healthcare, energy, media and entertainment and security - with technology innovations that are advancing the way people live and work such as AI, autonomous everything and 5G.