How did HPE OEM Solutions enable Lunit to deliver its life-changing AI-driven solution? 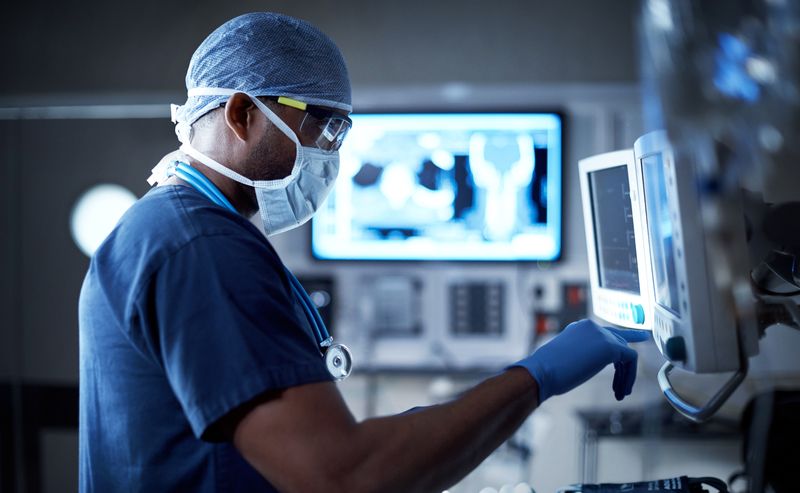 The global battle against cancer is a long and difficult one. However, one company is providing physicians with a new solution to help fight this deadly disease. Lunit, which is based in Seoul, Korea, has developed an AI-driven diagnostic support solution that analyzes medical images—chest X-rays, mammograms, and others—to visually identify abnormalities that have a high likelihood of being cancer, enabling faster and more accurate diagnoses by physicians. By accurately identifying cancer-suspicious abnormalities that go undetected, Lunit has a direct impact on patients’ lives. The advanced AI software, in particular, requires the highest levels of reliability and stability. That’s why the company partnered with HPE OEM to acquire HPE ProLiant Gen10 servers as the hardware foundation for its solution.

HPE OEM helps Lunit as a cancer-diagnostics innovator delivering its life-changing AI-driven solution to help physicians pinpoint the location of malignant tumors on patient medical images. According to Minhong Jang, Co-founder and Chief Business Officer, Lunit, “The HPE OEM program gives Lunit a strong position when working with hospitals. Having an extended five-year product warranty from HPE is very beneficial. With global technical support from HPE Pointnext, customers have more confidence working with Lunit knowing we can provide hardware service through HPE anywhere in the world.”

As an HPE OEM partner, Lunit can procure standardized configurations of the HPE servers, making it easier to install the company’s intellectual property and accelerate the process of bringing complete solutions to market. Through HPE OEM, Lunit also customizes the bezel on each server with its own logo to further build the Lunit brand. Jang further said, “HPE has introduced us to new prospects, not just hospitals but also medical device companies. This is very helpful to our business and tells me that HPE is a true partner willing to help Lunit expand our business globally".