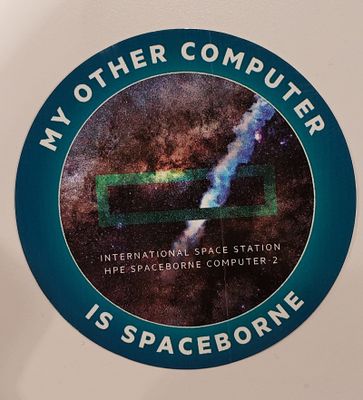 It's been a long wait. Some two and a half years have passed since the last Space Symposium. The world’s biggest & most-awaited Space event is back & now up and running through August 23rd to 26th in Colorado Springs, Colorado. This year, the show will enable its thousands of global attendees to seamlessly engage and conduct business both in-person and virtually.

Like the previous years, the Space Symposium 2021 witnessed attendees from all sectors of the space community, bringing all these groups together in one place to provide a unique opportunity to examine space issues from multiple perspectives, to promote dialog and to focus attention on critical space issues.

Here are more details about all the major highlights & happenings at Space Symposium 2021: