Read this blog to understand how a partnership with HPE OEM enabled OrbitsEdge to provide an in-orbit virtualized data infrastructure at the edge of space. 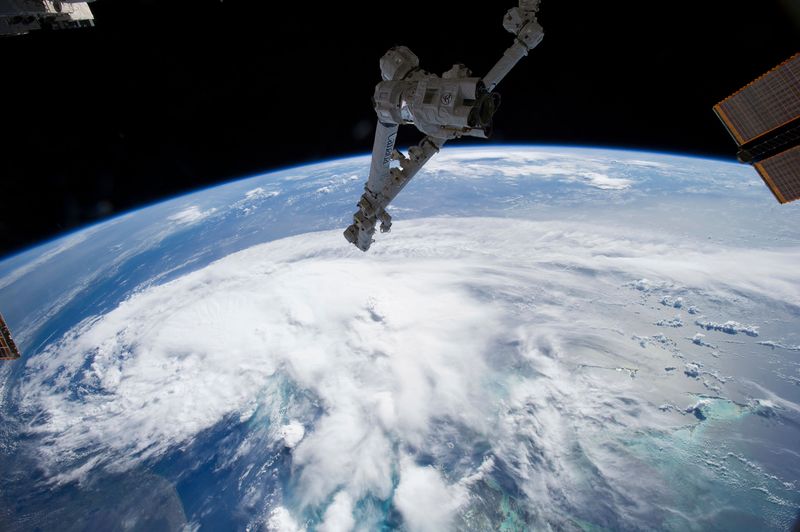 We’re at the start of a new industrial revolution in space, which will soon become a place where industries that power our global economy will conduct business. Data center scale compute technology is one potential target, due to the extensive level of data generation by satellites. But setting up an environment for data center operations in Space can be challenging. This is why OrbitsEdge, a Florida-based space startup, collaborated with HPE OEM to enable commercial space companies to deploy computing in orbit and accelerate exploration.

At HPE Discover Virtual Experience, OrbitsEdge presented a demo that focused on how the company benefited from its partnership with HPE OEM. Hosted by Keenan Sugg, Infrastructure Architect at HPE, this demo featured Sylvia France (President at OrbitsEdge) and Richard Ward (CTO & Founder at OrbitsEdge), who provided an overview about the company and its relationship with HPE OEM. In case you missed out on this OEM demo, the good news is that you can still access it anytime on demand via FREE registration.

In the demo, HPE OEM provided an overview on how HPE technology helped OrbitsEdge set up micro data centers in space. OrbitsEdge hosts HPE Edgeline Converged Edge Systems in its space-hardened satellite called SatFrame, which is designed to provide environmental, power, communications, and hardening that permits the use of terrestrial (Earth designed) technology in Low Earth Orbit (LEO).

SatFrame was built to compensate for the environmental stressors in orbit, such as radiation, on the hardware itself. That's where HPE OEM plays as the ideal partner for OrbitsEdge since HPE technologies have proven to withstand extreme environments on Earth and in space with HPE Compute technology deployment of the Spaceborne Computer in the International Space Station (ISS).

According to Sylvia France, "HPE is a great partner, and the OEM program has been ideally designed to work with companies such as ours. It allows us to reconfigure the equipment for the SatFrame. HPE OEM has been very supportive as we venture into a new market". To learn more on how HPE OEM Solutions can be your partner of choice for your OEM integration needs, login to HPE Discover Virtual Experience today and get FREE access to our OrbitsEdge on-demand demo.

Interested in other demos and sessions? We invite you to explore the full line-up that will be offered beginning today onwards on our full content catalog.

Click here to explore the benefits of an HPE OEM Solutions partnership.