I got this error upon reboot? What exactly does it mean and why is the P420i NOT telling me which drive is having an issue so I can replace it?

I get random decay in disk performance but as far as the OS is concerned "chkdsk" passes on all partitions (Windows OS) and there isn't any detectable end-user impact. I really would like to get to the bottom of which specific drive needs to go. Server is covered by warranty; opened a case with HPE - zero coherency not to mention lack of assistance. Combined with the money HPE is charging for support contracts and the upfront cost for their bare metal itself I am basically confused to say the least?

Anyone had experienced this issue? How do you tell which drive is having a problem? HPE says "no hardware failure" from the logs which I provided to the case engineer. Fine if they don't want to send me spare parts just tell me which one so I can buy it myself and swap it out? 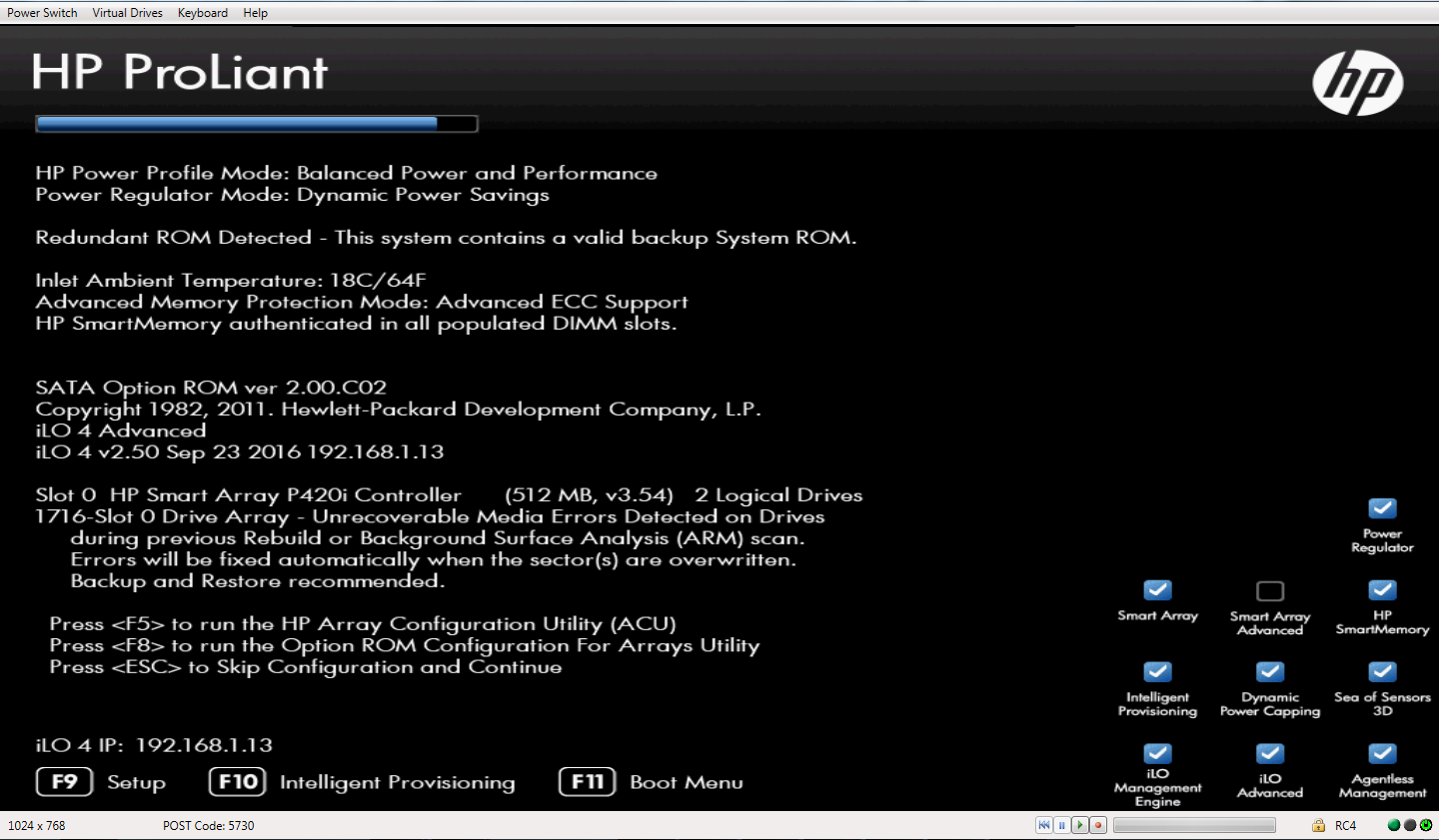