We do see poor write performance on our RAID 50 Array (30TB total, 1GB/7.2k/6GBPS per slot). It looks like it was like that for a long time but we've added some new servers to Veeam Backup and it just take so much time now.

Firmware on the controller is 3.66, it's 265MB Cached version (Battery count says 0 so either no battery pack or it died).

Attaching tests from the array. 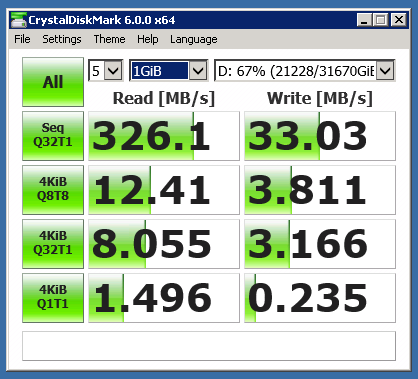 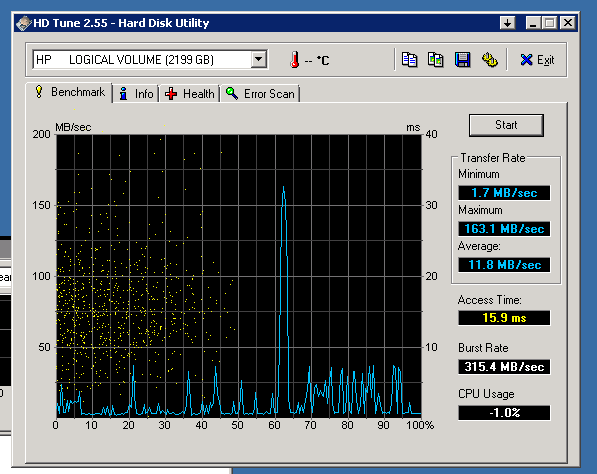 Sorry for delay with response. Is your question still valid?