i have installed the Drivers from the HPE ML10 Gen9 Driver Page but there are still some Drivers missing in the Device Manager: 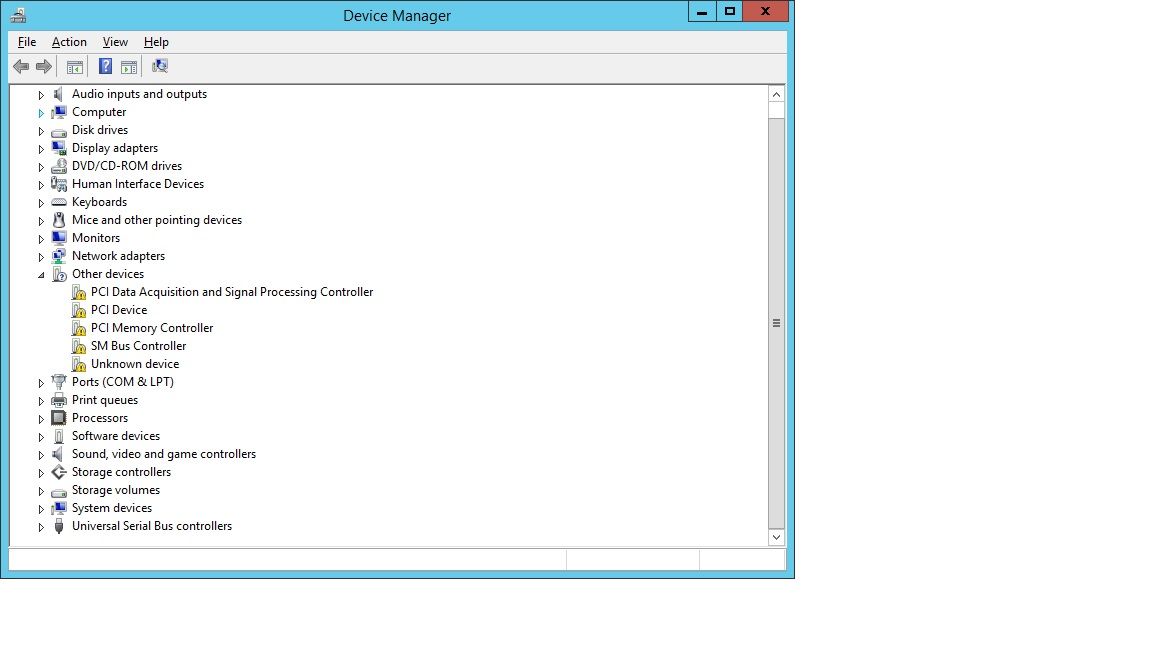 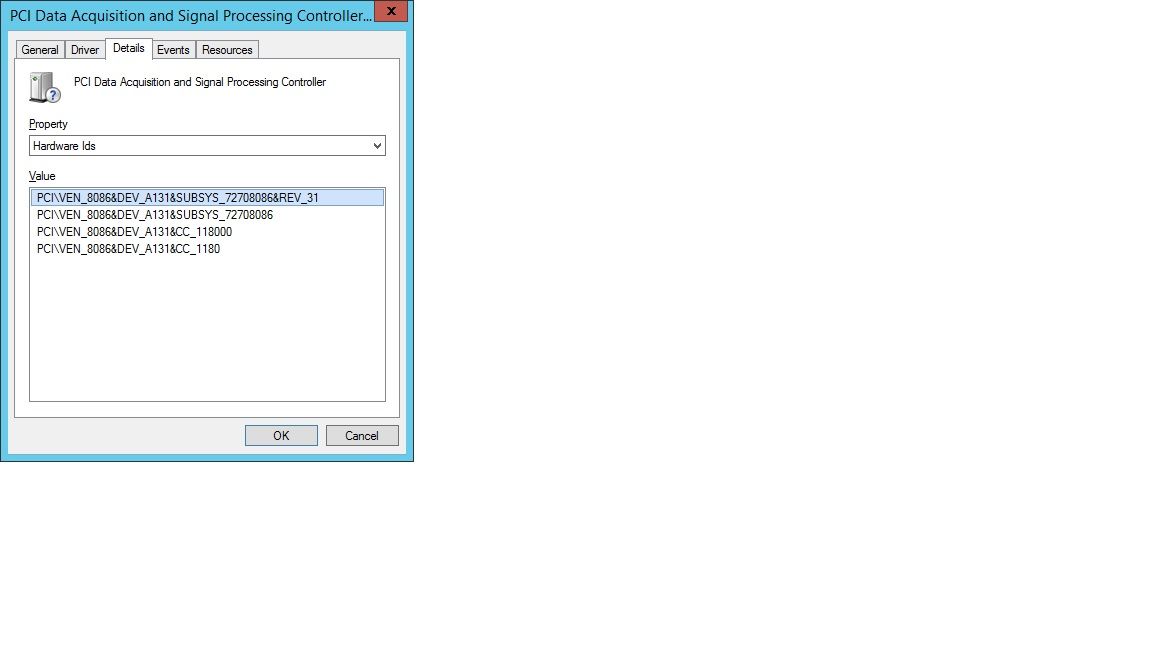 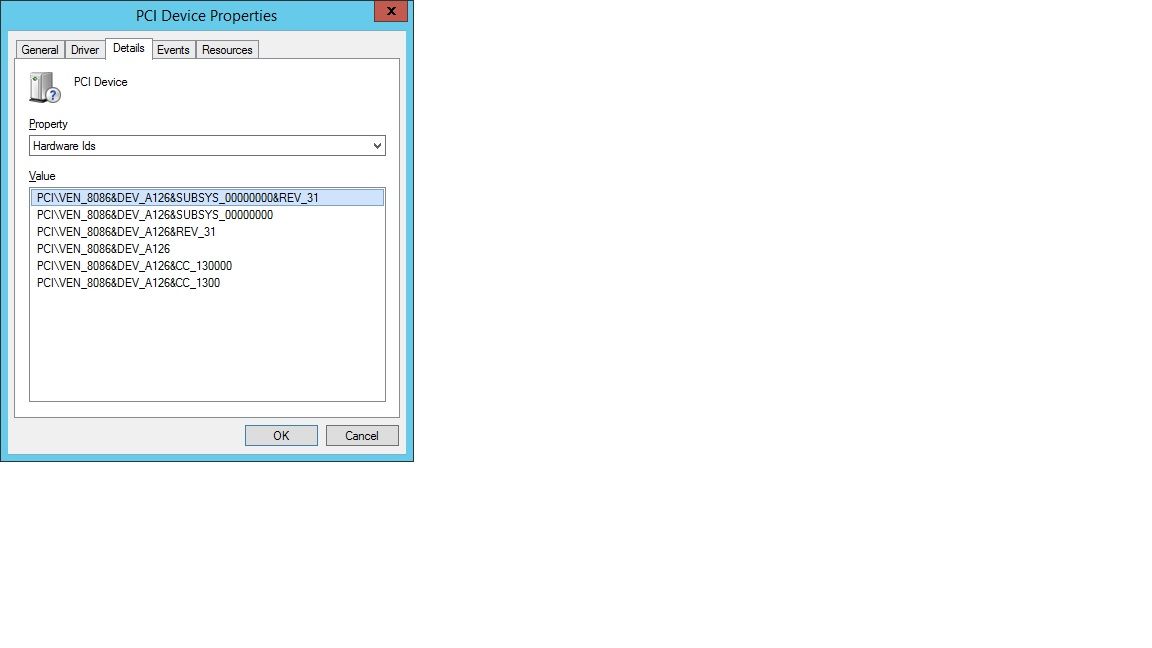 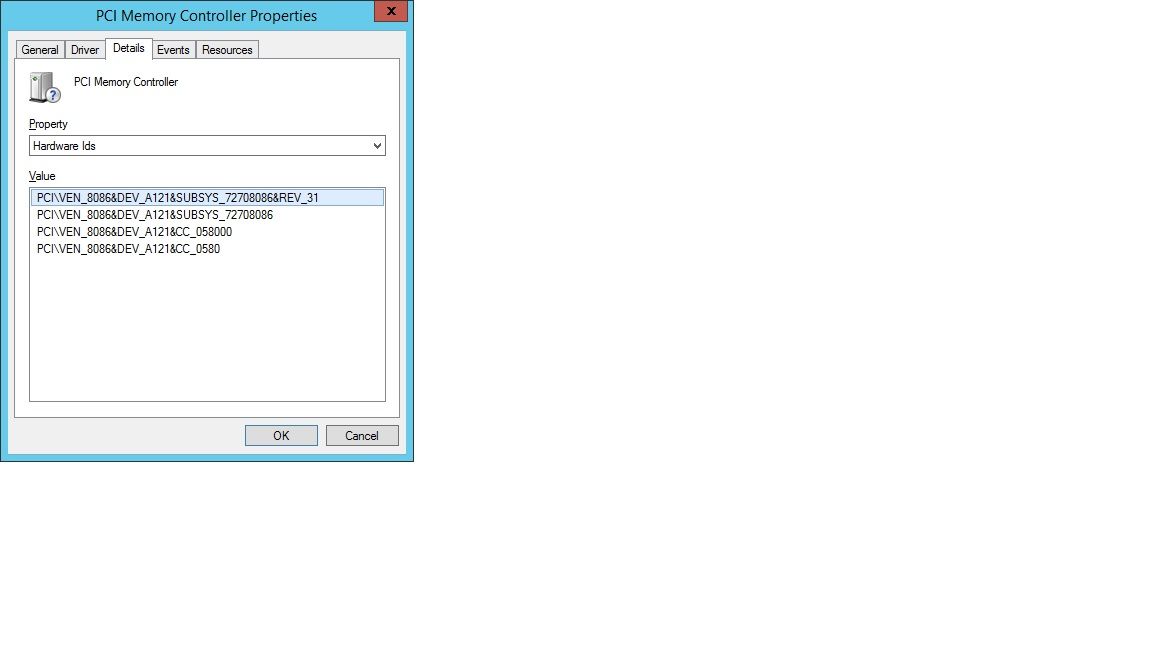 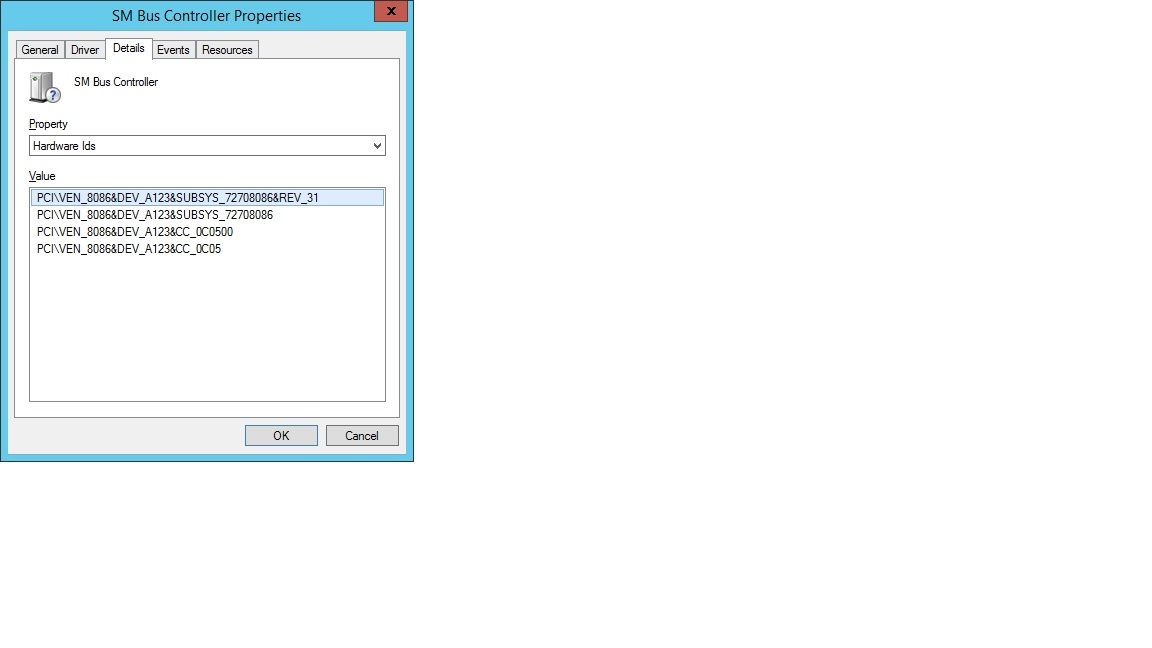 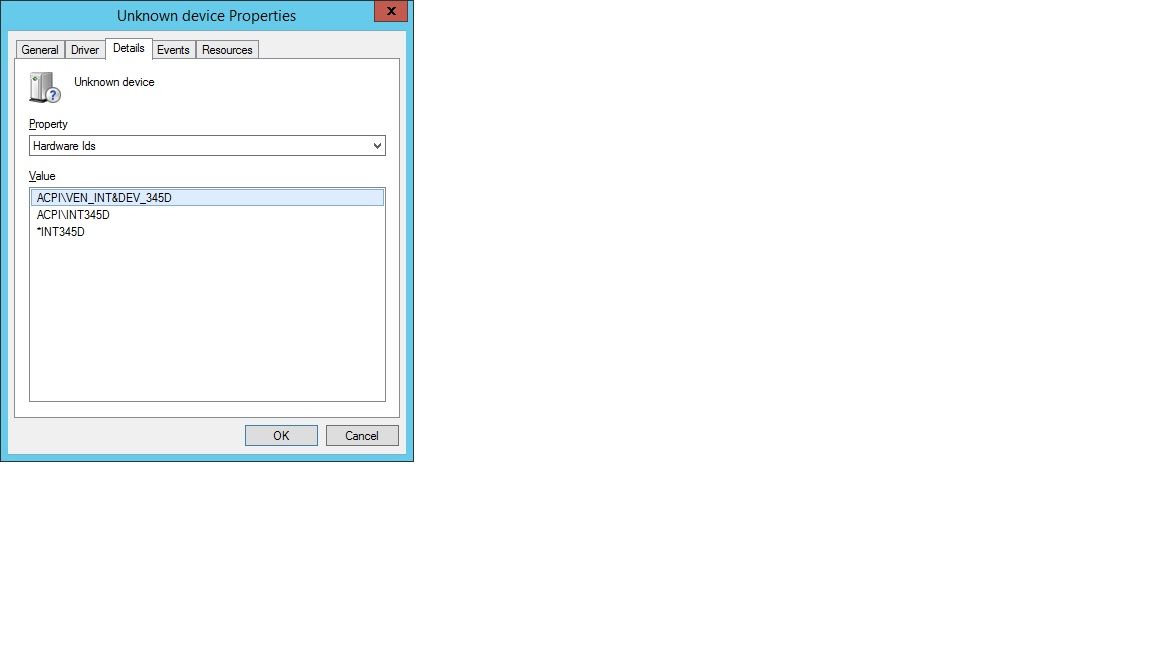 Do you have a serial number?

Moderator Message: HPE Serial Numbers are confidential information and should not be posted in public forums. Please use private messaging if required.

@Coppens-Groep Thanks for the Help!

I contacted the HPE Support. They send me a Link to a Download Site for the SPP. Unfortunately the SPP is not working because the ML10 Gen9 has no ILO build in (ILO Error).

I mailed this Error with Screenshot to the HPE Support staff yesterday. Lets wait and see if the Problem can be solved.

Still a bit disappointed that this is happen to a Official Windows Server 2012 R2 Certified Server:

If HP or your supplier advised you for this server then it should work if there is an available driver yes.

I would be surprised if they don't have a fix for it, unlike HP.

I had the same issue with a different brand concerning USB 3.0.

In this case I wanted to see if I could help you find the correct driver or software to install.

Hopefully you have good news soon!

The HPE-Support Staff send me three Links with Drivers for the Server, by the way all Windows Server 2016 Drivers:

The "HPE ProLiant Gen9 Chipset Identifier for Windows" Driver worked the other (both ILO-Drivers) don't worked (no ILO-Chip in my Server!) 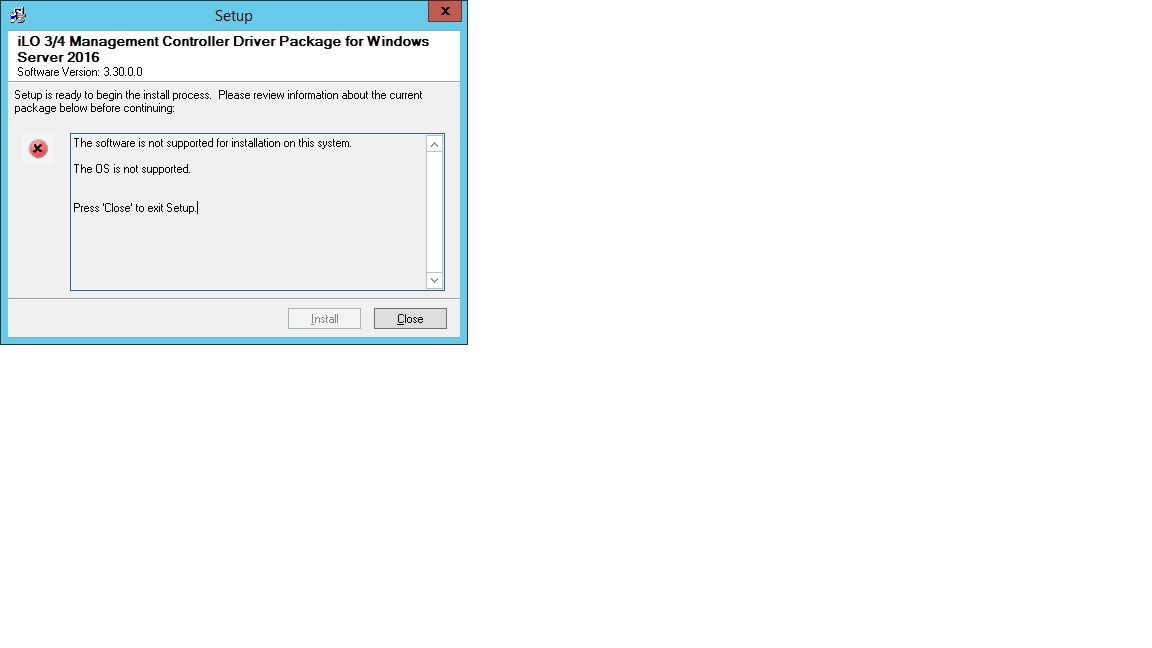 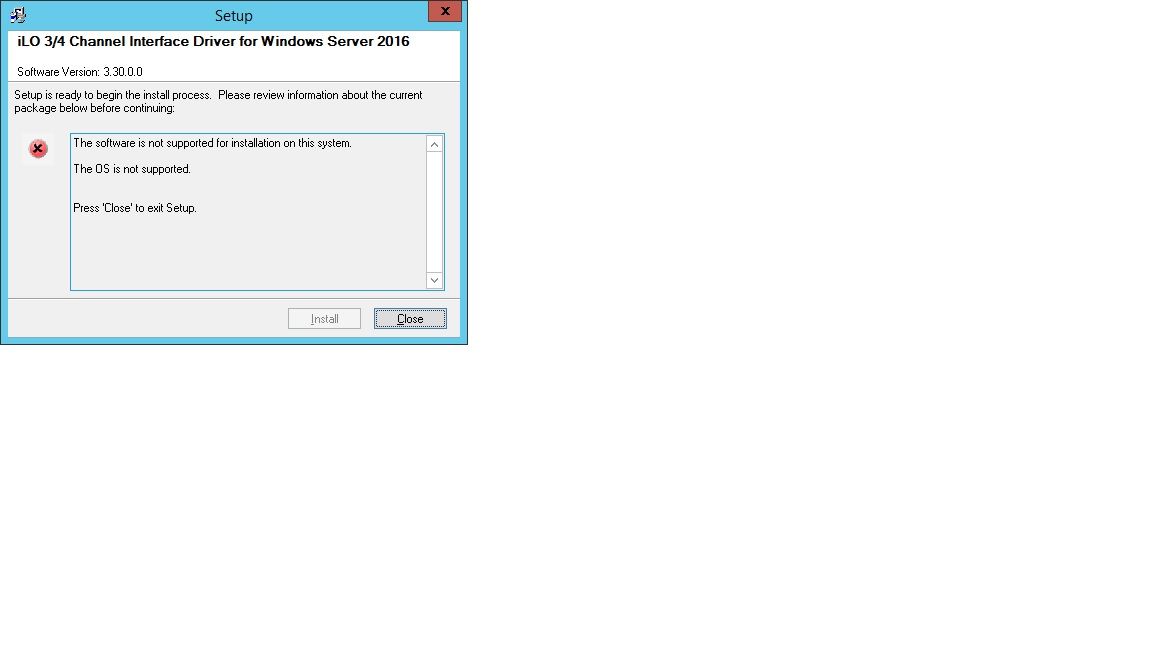 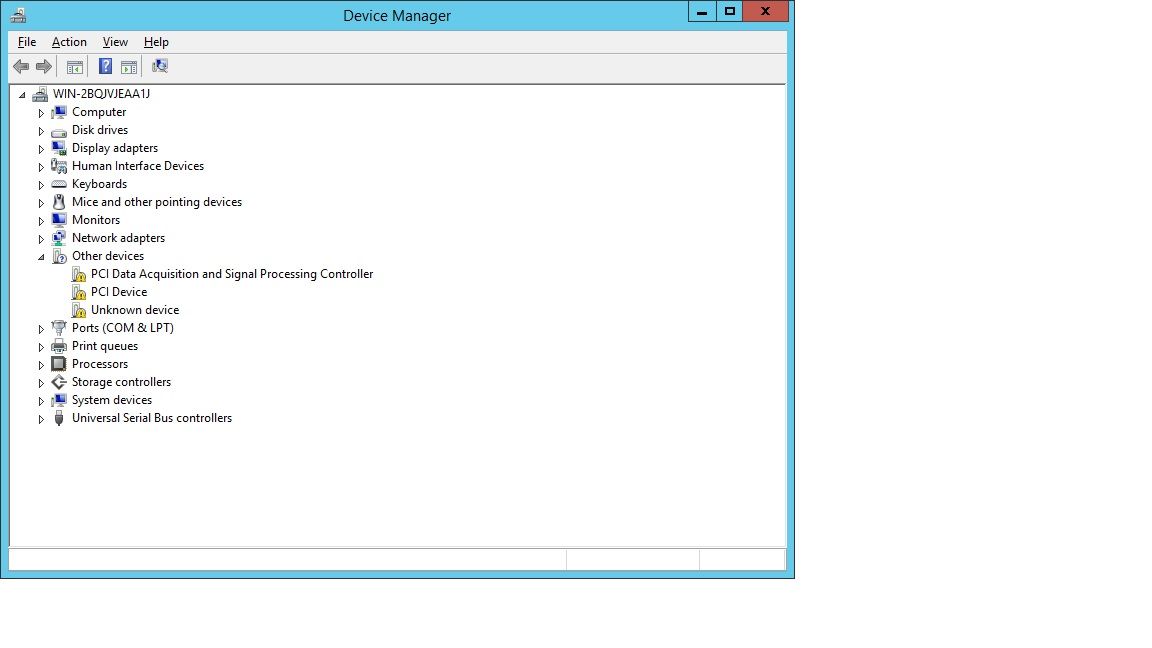 I googled one of the mssing Drivers shown in Device Manager and found this:

When i installed the Driver as described in the Link, no more Drivers where missing.

One "PCI Device"-Driver missing before, was then installed after I installed the OS again with all Drivers from the HPE ML10 Gen9 Driver Page (and the "HPE ProLiant Gen9 Chipset Identifier for Windows" Driver" from HPE-Support) after a Restart.

At the end the last two missing Drivers was installed with the Driver fron the HP-Forum. 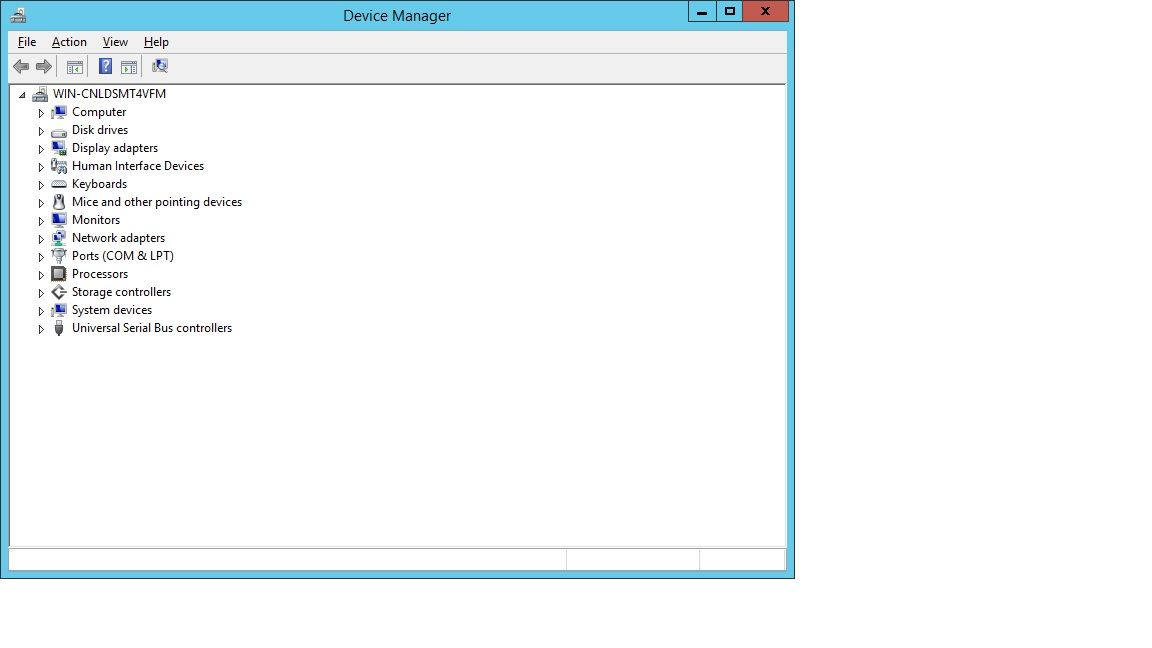 Here is the Link: