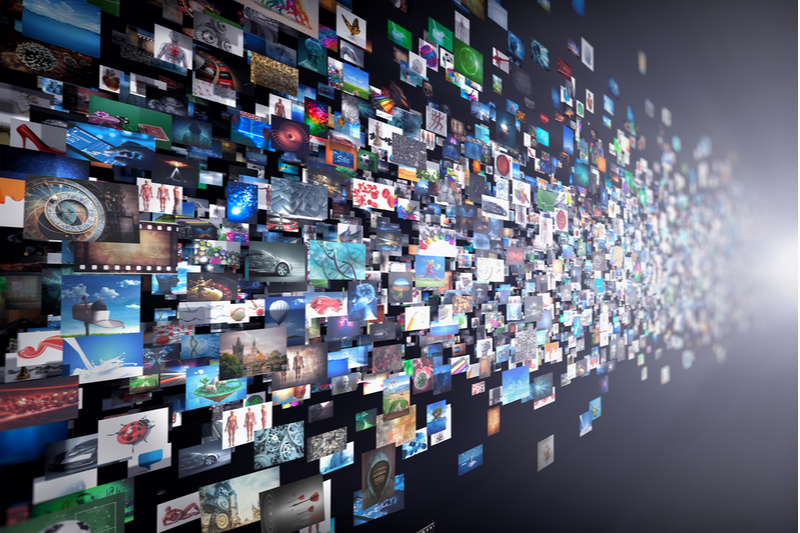 It’s been more than three decades since digital media emerged from the lab into real-world applications, igniting a communications revolution that continues to play out today. This transformation has created the need for media exchange between diverse systems.

Production, post production, archiving, and distribution are like islands, each operating based on its own requirements, standards, and practices. Transcoding bridges the gaps between them, enabling media exchange between systems and enabling the vast range of use cases in play today.

What video service providers need now more than ever

Video service providers are faced with balancing high-quality experiences for their customers while managing infrastructure and internet bandwidth operating costs. Given the computational intensity of converting video, transcoding has prompted the need for adaptable hardware acceleration.

To meet these needs, HPE ProLiant and Xilinx Alveo have collaborated to build a solution that provides revolutionary performance for the best user experience.

Security is at the top of mind for any implementation of a virtualization environment. The enhanced holistic 360-degree security with the silicon root of trust that comes with the HPE ProLiant ecosystem helps assure that security concerns are being met.

Migrating new end-user resources into the data center means ensuring that the platforms that host those resources are highly manageable. This a key element of HPE ProLiant’s intelligent automation capabilities.

The end user’s virtualized experience must be virtually identical to a local experience in order for the implementation to succeed. This means the underlying server platforms must be optimized to meet the critical performance requirements of the solution. The workload optimization capabilities of ProLiant servers ensure the maximum performance of the virtualization experience.

The HPE ProLiant DL385 server is a secure, resilient server that delivers world-class performance and versatility. This is an optimal solution for power users that takes advantage of Xilinx’s felxibility and offloading capability.

Historically, using server-based, CPU-only encoding was possible when most of the video was standard definition (SD) and it made up a small percentage of the overall network traffic. Now that videos consume 80% of network bandwidth and resolutions continue to increase to high definition (HD( and 4K, better compression is needed to keep the bitrates as low as possible. However, the codec complexity is 1000x higher, and CPUs are not efficient at encoding and struggle with this 1000x increase.

That’s why a new specialized compute accelerator is required to handle the job of encoding and processing live real-time video streaming. Xilinx Field-Programmable Gate Arrays (FPGAs) are inherently good at accelerating video transcoding because of two key traits. Why? First, processing video pixels are computationally intensive and FPGA architecture is well suited to this computation. Second, the same Xilinx accelerator board can be updated with software updates to improve and optimize existing codecs as well as new codecs as they evolve. Unlike ASIC-based products, this approach future-proofs infrastructure from constant codec evolution.

Xilinx has built the Alveo accelerator platform to put its latest FPGA architecture into HPE ProLiant servers along with an FFmpeg based software stack to significantly increase transcoding throughput and dramatically improve the overall TCO. It’s a winning solution to continue to fuel the accelerating digital media revolution.

Mark is a senior product manager in workload-solutions team focusing on offload acceleration, virtualization, and VDI. His charter is to bring solutions to market with optimal TCO to enhance customer experience. He has several decade of experience in semiconductor, telecom, HPC, and storage. He has a PhD. in computer engineering, MBA, and PMP.