Are you considering standardizing your infrastructure on Linux? Do you have SQL Server deployments and want optimal infrastructure deployment, simplified manageability, and high availability? Consider HPE’s solution for SQL Server on Linux using HPE Serviceguard on HPE Synergy. 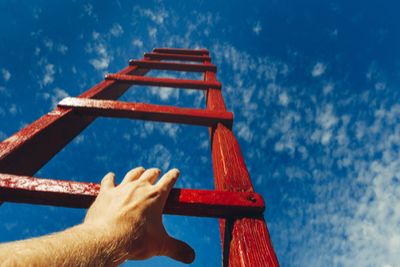 If you are like many customers today, you may have a requirement to standardize on Linux and expect mission-critical capabilities of your infrastructure and applications therein. And you may be considering SQL server deployments on Linux for a variety of reasons: To consolidate SQL server pools or to build new run-time applications, to get better transaction performance while considering migration of older version of SQL server on older infrastructure, or for reasons realted to migration from Oracle to SQL server.

With the release of SQL Server® 2017 on Linux, Microsoft provides choices for when you looking the right platform to run data and applications on Linux. HPE supports both Red Hat® Enterprise Linux and SUSE for deployment of SQL Server on Linux.

With these configurations, you may have to deal with some of the challenges that come when deploying infrastructure and applications in a mission-critical environment involving SQL server, such as:

How the HPE Reference Configuration can help address key concerns

This reference configuration shows how to deploy a Serviceguard protected Always On instance of SQL Server on RHEL 7.4.

To learn more, please refer to this Reference Configuration and others in the HPE Information Library. Please contact your HPE representative for further details.

Meet Infrastructure Insights blogger Rahul Raturi, System/Software Engineer, HPE. Rahul has a decade of experience in the IT industry. Currently, he is a Software Engineer on the HPE Solution Engineering Team, which is focused on creating Solution Reference Architectures for enterprise use cases. He has previously worked as a SQL server DBA.