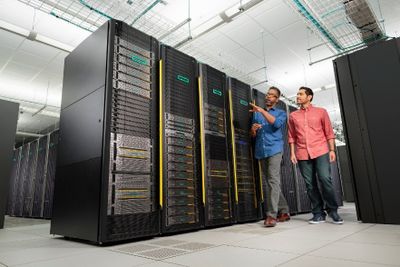 HPE Synergy Image Streamer is an application appliance that provides for on-demand orchestration of workload deployments to bare-metal servers. This is accomplished by using HPE Synergy Composer to compose the required bare-metal servers and infrastructure and then using Image Streamer to provision the OS and workloads. Image Streamer functions as an extension to the HPE Synergy Composer, a.k.a. HPE OneView, application appliance. HPE OneView is a server-centric IT management platform for your datacenter that takes a software-defined approach to managing your HPE servers, storage, networks, and to a lesser degree racks, power, cooling, and hypervisors. HPE Image Streamer extends these HPE OneView management and HPE Synergy composing capabilities to the server OS and workload level. This blog explains HPE Image Streamer concepts and provides links to a collection of reference material resources.

HPE OneView, at its core, monitors HPE infrastructure – servers, storage, and networks – to provide a consolidated view of the infrastructure. This is accomplished with the HPE OneView standard license that is provided at no charge for HPE supported server hardware. With the HPE OneView advanced license, management capabilities are added that include maintaining infrastructure firmware, drivers, and patches.  These management capabilities are automated with software-defined abstraction of physical hardware to virtual constructs, grouped according to common attributes. HPE Synergy takes this automated management capability to the next level by enabling bare-metal composing of physical servers with their associated storage and networks automatically configured via the software-defined abstracts. 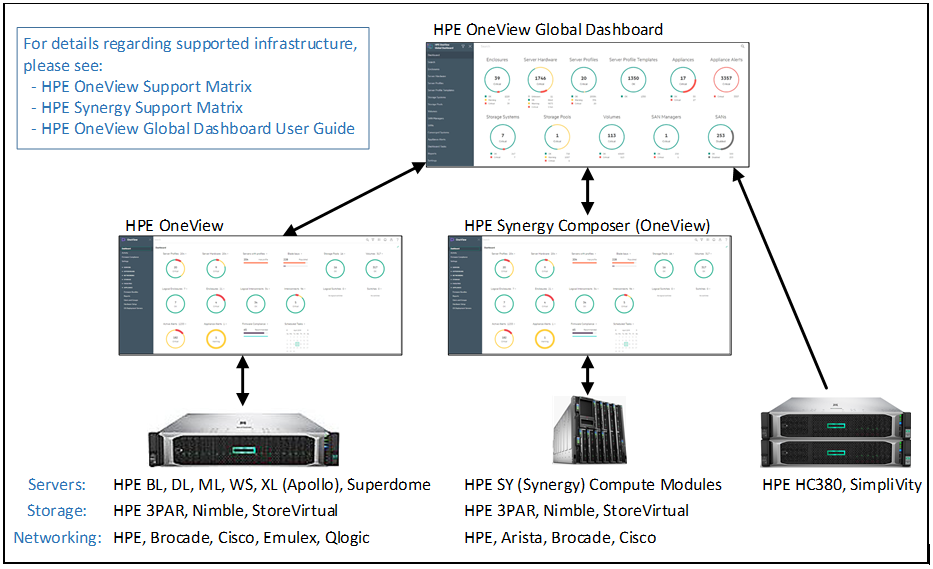 With HPE Synergy Composer’s ability to compose bare-metal servers on-demand with their required storage and networking infrastructure, the next logical request is to compose the servers with a configured OS, drivers, applets, and even workloads. HPE Synergy Image Streamer provides that capability as an HPE Synergy appliance comprised of a server with storage and the Image Streamer software. HPE Image Steamer works with the Composer for bare-metal server composing with a fully configured OS and even workloads ready to perform tasks on-demand. This allows the same server resources to be able to switch between workloads as needed to meet the demands of the business.

The definitive guide for Image Streamer, including the concepts and process, is the HPE Synergy Image Streamer User Guide. If you don’t want to read and comprehend this 100-page manual, then the following video series, which takes a little over 30-minutes, will take you through the Image Streamer concepts, process, and provide a live demo. The video series shows creating a Windows Server 2016 Golden Image, a Deployment Plan, a Server Profile, and then performs an on-demand deployment. It is intended to be watched in the order listed.

In addition, the following resources will help enhance your knowledge of HPE OneView and HPE Synergy: