Are you considering deploying VMware Cloud Foundation (VCF) and want an automated deployment experience? Are you interested in VCF configured with enterprise-grade external storage? Do you want to optimally deploy infrastructure and simplify infrastructure manageability? HPE has a solution for deploying VCF on HPE Synergy with vSAN and with HPE 3PAR Storage as ancillary storage.

Enterprises need a hybrid IT model which supports bimodal IT. It should run both traditional and cloud native applications. 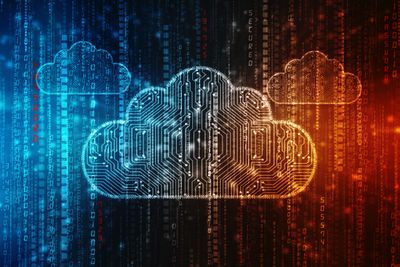 Keep these challenges in mind when deploying infrastructure and applications in a mission critical environment involving VMware VCF platform:

The reference architecture shows how to deploy VCF at scale using HPE’s solution processes and automation. The solution is also tested with three HPE Synergy 12000 frames.

You can refer to the additional Reference Architectures here: www.hpe.com/info/ra.

You can also engage HPE Pointnext for getting access to Day 0, Day 1 and Day 2 automation related services.