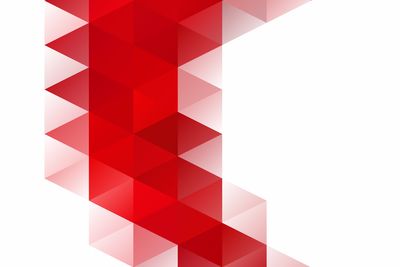 Are you considering deploying Red Hat OpenShift Container Platform and want a code-based deployment? Are you interested in enterprise grade persistent storage? Do you want to optimally deploy infrastructure and simplify infrastructure manageability? Do you want security that is integrated versus tacked on? Do you want well thought-out backup and recovery?

HPE is back again with a summer release of Red Hat OpenShift Container Platform on HPE Synergy with  HPE 3PAR Storage or HPE Nimble Storage.

When deploying infrastructure and applications in a mission-critical environment involving Red Hat OpenShift Container Platform, are may need to address these challenges:

The HPE Converged Architecture 750 (CA750) serves as the reference platform for the solution. Customers can also choose to customize their OpenShift configuration based on their workload needs leveraging parts of the CA750 design. The CA750 approach provides pre-integrated, modular, scalable converged systems that reduce deployment risk.

You can refer to the Reference Configurations here: www.hpe.com/info/ra.