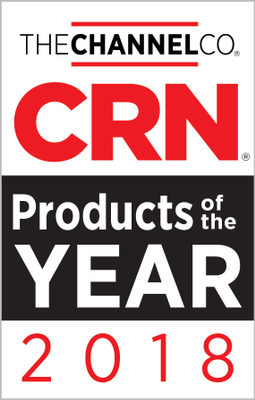 2018 was an amazing year for HPE OneView.  Not only did Hewlett Packard Enterprise (HPE) hit a milestone (one million HPE OneView licenses sold), HPE OneView 4.1 received CRN’s 2018 Product of the Year award in the enterprise software category! Since HPE OneView launched in 2014, HPE has continuously invested in HPE OneView to deliver the best infrastructure management solution for customers.

According to CRN, with the release of HPE OneView 4.1 in June of this year, HPE added major enhancements, such as the ability to do updates cluster-wide on a rolling basis.  “This is a critical change,” said Alan Rogers, chief technology officer at Ottawa, Ontario-based Stoneworks Technologies, an HPE OneView customer. “Not having to do the updates on a per-host basis is huge. For HPE, this is a big differentiator from its competitors.”

To read about the 2018 CRN Product of the Year Awards, click here.

To learn more about HPE OneView and how it can help reduce complexity, take a look at the popular HPE OneView for Dummies Guide, or the IDC Business Value of HPE OneView. 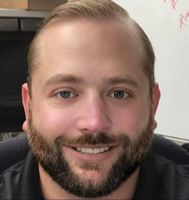