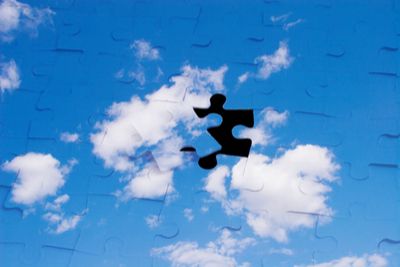 In Part 3 of this series, Master Technologist Dr. Paul Cao provided an overview of the cloud-scale advanced analytics workload we used in comparing HPE on-prem vs. AWS and he reviewed the detailed performance results from each configuration.  In Part 4 of this blog series, we combine the TCO data from Part 2 with the throughput results discussed in Part 3 to yield a price-performance metric for each of the solutions evaluated in the study. You can download the complete technical paper here: HPE On-Prem vs. AWS. (Registration is required.) 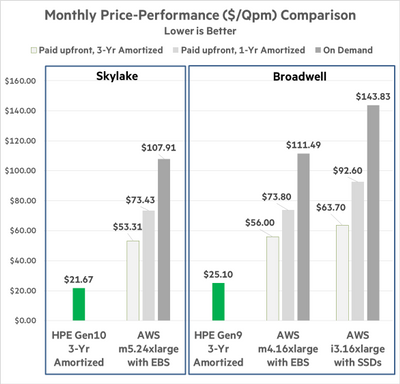 Price-performance is the primary topic of this study and similar detailed comparisons between on-prem and public cloud are not abundant in the public domain. Much more is written about transparency and control over privacy, security and data sovereignty and the challenges of these concerns in public cloud deployments. We include only a brief overview of these topics in the paper for completeness and provide a few links for a deeper reference to these topics. You might also want to read the recent Forbes article published by Moor Insights and Strategy on the evolving enterprise calculus of public cloud versus private infrastructure. The article references the HPE On-Prem vs. AWS technical paper while providing further perspectives on cloud infrastructure capabilities, control and cost.

Meet Infrastructure Insights blogger:
Lou Gagliardi, Sr. Lab Director, Enterprise Solutions & Performance, Hybrid IT, HPE
Lou joined Compaq Computer Corporation in 1988 and has held executive-level positions in server and storage development engineering and WW presales while at Compaq, Hewlett-Packard, Dell, Newisys and Spansion. He returned to HP in 2010 as Sr. Director of Integrated System Test.  In 2013, he transitioned to his current role to deepen HPE’s understanding of the character of the New Style IT workloads.