An insider’s guide to the next wave of HPE OneView 5.4 innovation 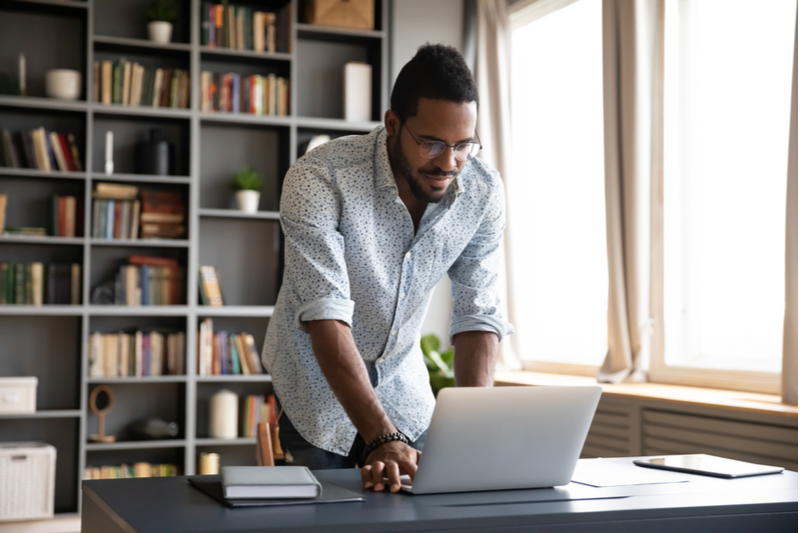 The first update involves the HPE Synergy Composer, an appliance that provides native infrastructure management. When updating from HPE OneView 5.3 and newer, the standby HPE Synergy Composer appliance will update first, while the active appliance remains available to monitor and manage the environment. This capability decreases the management downtime by more than 75%*.  In addition, it provides enhanced reliability because any potential issues that may cause the standby appliance not to complete the update will result in the standby appliance reverting to the previous HPE OneView version.

HPE Synergy Virtual Connect with manual orchestration mode ensures availability of Virtual Connect modules with more granular activation control. This feature now enables admins to update and verify one path before choosing to update the second path -- with support for rollback, if needed.  IT admins can control the update process, allowing application health to be verified at each step of the process to maximize application uptime.

IT admins can now suppress email alert notifications for a group of multiple servers during the data center server maintenance window.  This capability saves time because it reduces the need to individually adjust this setting on multiple server hardware resources.

With over 1.5 million licenses sold, HPE OneView has been helping thousands of organizations better manager their IT infrastructure. HPE is always listening to customers and working to add new capabilities that help IT admins transform on-premises infrastructure by automating complex tasks with software.

HPE OneView Global Dashboard 2.1 has also been released and includes the following enhancements:

Download the HPE OneView 5.4 update or the HPE OneView Global Dashboard update here. You can also visit hpe.com/OneView to learn more about HPE OneView. If you are a current HPE OneView user, get exclusive access to technology experts, product updates, and build connections with like-minded peers! Join the HPE Insiders Community for HPE OneView customers by requesting a nomination to receive an invitation to join.

You can also download the free e-book: HPE OneView for Dummies to see how to deploy faster and simplify lifecycle operations in your own environment with a 60-day instant free trial.

*Based on internal testing with HPE Synergy Composer 2.

Lauren Engebretson is the product marketing manager for HPE Ezmeral at Hewlett Packard Enterprise (HPE). Lauren has extensive experience in product management and product marketing across HPE hardware, software, and Infrastructure as a Service solutions. She spearheaded the launch of HPE Composable Infrastructure and HPE Synergy, driving increased awareness, education, and engagement through her technical knowledge and customer-first focus.