Learn how HPE Synergy with HPE EPA supports a wide range of Big Data and analytics applications with the flexibility, elasticity, scalability, and optimized performance most modern applications require. 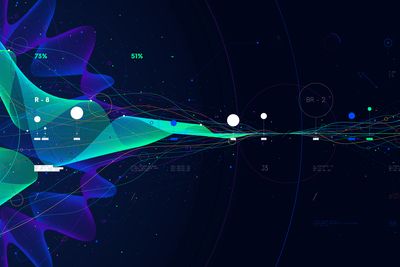 Are you looking for a Big Data infrastructure solution with composability? Do you want to leverage Composable Infrastructure for Real-Time Analytics with HPE Elastic Platform for Analytics (EPA)?

Data insights are the core of any digital transformation as they are the key to increased competitiveness, operational efficiency, and improved customer services. Many enterprises are increasingly using AI and analytics solutions to extract insights from the data generated from various sources like IoT systems, sensors, mobile devices, and customer interactions.

With data expected to double every year, next-gen big data and analytics applications are extremely demanding in terms of flexibility and scalability of compute and storage resources. The newer solutions offer advanced AI algorithms work on large amount of data across various industries for applications like connected cars, large scale genome studies, and health record analysis for cancer research.

A typical big data application has multiple phases starting from data ingestion (I/O intensive) to model training and validation (CPU/memory intensive). Each of these applications demands a flexible and optimized infrastructure for different phases. In addition, varied infrastructure requirements in terms of CPU, memory, and network are required for delivering the right performance, flexibility, cost, security, and manageability. For example, data scientists want the flexibility to run interactive and batch analysis with on-demand compute. At the same time data engineers/cluster administrators want to ensure the scalability and reliability of production workloads, and maintain governance and control over cluster resources and costs.

Top challenges with the current infrastructure

Lack of flexibility in provisioning infrastructure

How HPE EPA with HPE Synergy addresses these challenges

Traditional converged or even hyperconverged infrastructure with fixed ratios of storage, networking, and compute resources do not provide enough agility to address these challenges to meet the needs of the big data applications.

The HPE Elastic Platform for Analytics (HPE EPA) along with HPE Synergy provides an ideal environment to address these challenges.

HPE EPA is designed with a modular architecture blueprint with disaggregated compute and storage blocks to deliver flexibility and scalability to support big data and analytics workloads. HPE EPA is composed of modular infrastructure building blocks, each of them optimized for storage density, heavy computation, networking or standard compute activities. Combining the right mix of building blocks, customers can build infrastructures optimized for their workloads. 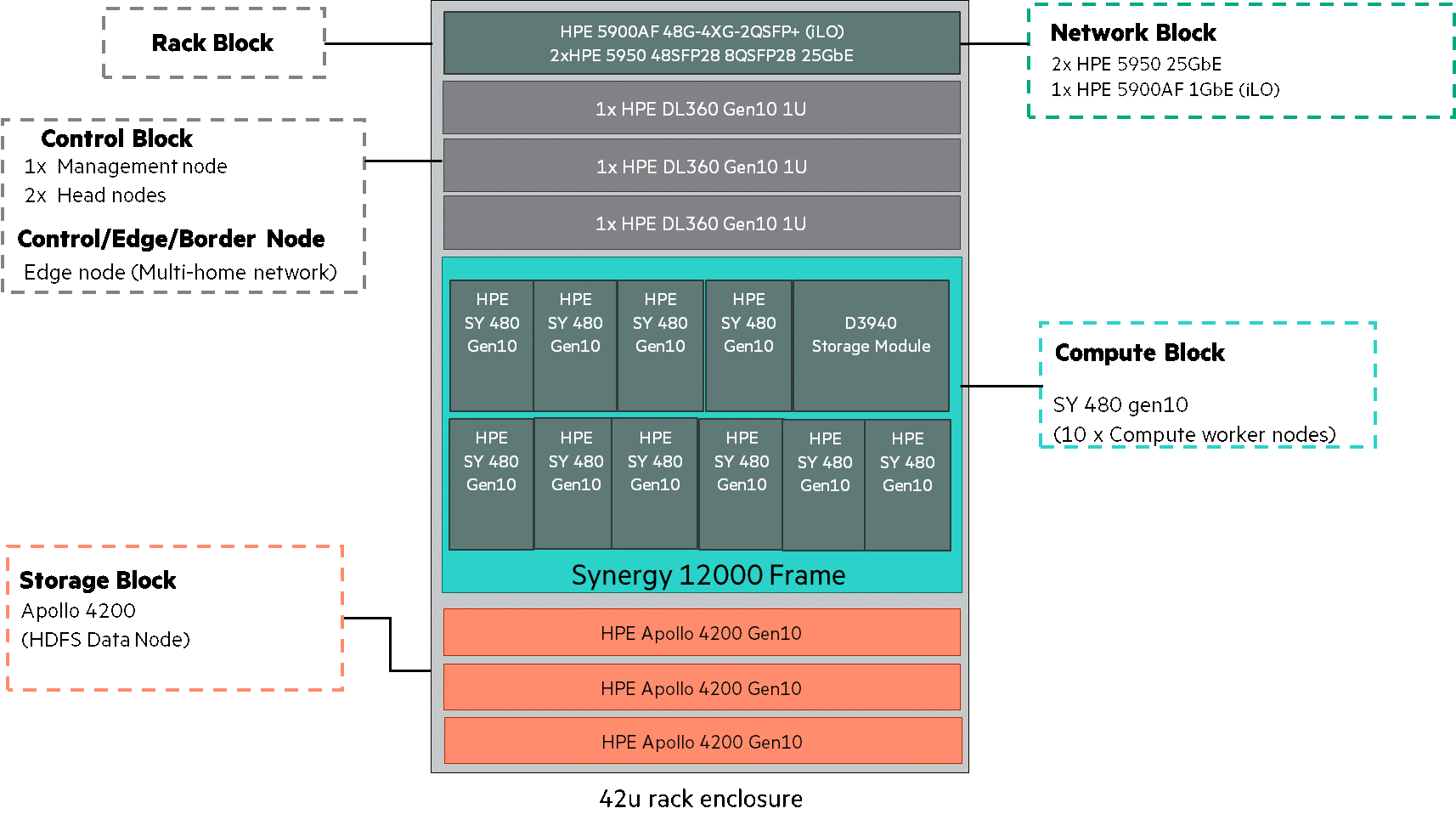 The advantage of HPE Synergy and HPE EPA architecture

The combination of the software defined infrastructure provided by HPE Synergy with the modular and optimized building block model of HPE EPA architecture reduces the time from concept to implementation from months to days. What’s more, the infrastructure is easily repurposed with the ability to reconfigure hardware quickly. This means that the configuration can adjust to the needs as they surface rather than having to predict what the needs will be in the future.

For more information on this architecture

Meet Server Experts blogger Bhuvana Guddad, System/Software Engineer, HPE. Bhuvana is associated with the Enterprise Solutions Organization within HPE and is responsible for building solutions for Big Data and analytics.