Re: HPE InfoSight for Servers expands across the portfolio with new enhancements for infrastructure

HPE InfoSight for Servers expands further across the HPE portfolio to now include HPE Edgeline and HPE Moonshot. The latest enhancements provide insights that simplify and automate infrastructure operations to maximize server uptime. 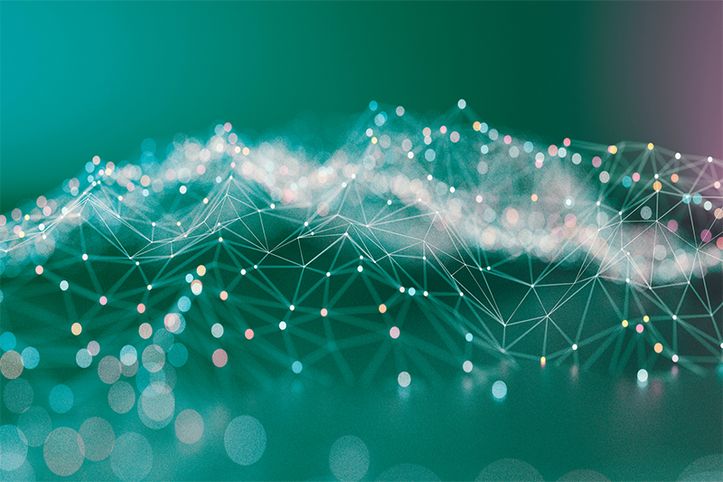 HPE InfoSight for Servers continually analyzes server infrastructure and applies the real-world example of hundreds of thousands of servers to predict and prevent problems before they can adversely affect business operations.

The response to HPE InfoSight for Servers has been phenomenal—with 25% growth per quarter since its introduction. By combining the cloud-based machine learning of HPE InfoSight with the health and performance monitoring of Active Health System (AHS) and HPE Integrated Lights-Out (iLO), businesses have transformed how their server infrastructure is monitored, managed, supported, and secured.

HPE is now proud to announce the next step in our journey to an autonomous infrastructure with additional enhancements that will further aid in simplifying infrastructure operations and maximizing server up-time. Additionally, HPE InfoSight for Servers has further expanded across the HPE portfolio to include select iLO 5-based HPE Edgeline and HPE Moonshot systems.

How HPE InfoSight is expanding across the HPE portfolio 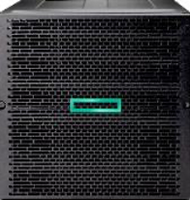 are happy to welcome select HPE Edgeline and HPE Moonshot systems to the list of HPE InfoSight supported platforms.*

Starting with iLO Amplifier Pack v1.60, Edgeline and Moonshot customers now have the capability to leverage HPE InfoSightfor Servers to monitor and manage their infrastructure. Supported systems now include:

Once a support case has been created, the support ID can be used to track the issue through resolution while logs are automatically made available to HPE support for troubleshooting, resulting in faster resolution time. Automatic case creation requires a one-time enablement by the administrator through the Configure Auto Case on the Wellness Dashboard.

To eliminate the risk of missing any critical advisories that require your immediate action, machine learning techniques have been leveraged to generate a curated set of relevant customer advisories for each server based on current server configurations. Bringing these critical advisories to the forefront eliminates the overhead of periodically monitoring and assessing which ones are applicable to the environment.

Learn more on that latest announcements around HPE InfoSight and follow along for the latest insights on how HPE continues to pave the road for autonomous infrastructure.

I believe we can use OpenView 5.30 to achieve this functionality without the need to install ILO Apm Pack?

Thanks, Ruben and it sums up will assisting our customer to adapt and easy up the hassles face day-in & day-out.

Thanks for your question, Diana.

Not currently. They are complementary solutions today. But very soon (early Q1 CY2021) we will achieve equivalence with the events being detected today by IRS (Insight remote support). At that point InfoSight for Servers will be able to replace IRS for servers that are supported on InfoSight.