Read on for an inside look at how your business can benefit from the innovations introduced in the recent release of HPE OneView 6.3. 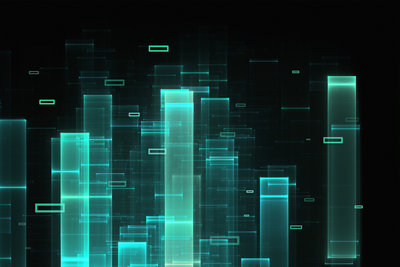 HPE OneView 6.3 is bringing an easier way to notify customers of new content and allow them to evaluate and read about the content to decide when to download or when to skip an update. This new capability provides users the option to receive notifications when a new HPE Service Pack for ProLiant (SPP) or HPE Synergy Service Pack (SSP) is released. Additional details are provided about the release to assist the customer to make an informed decision on updating—and to make it even easier to stay up-to-date, a direct link to the HPE portal to download the content is provided within HPE OneView.

To sum up this latest enhancement in firmware management, HPE OneView now enables customers to be notified, evaluate and update content all from within HPE OneView 6.3.

These new provisioning capabilities streamline IT operations to improve staff productivity and increase the pace of introducing new technologies.

Ruben Ramirez is a WW Product Marketing Manager for Hewlett Packard Enterprise. Ruben is an experience professional in product marketing for enterprise technology companies, bringing new technologies to market and helping them create compelling value propositions that meet their customer and business needs. Currently, Ruben is the responsible for bringing HPE composable infrastructure technologies and the world’s most secure industry standard server technologies to market.