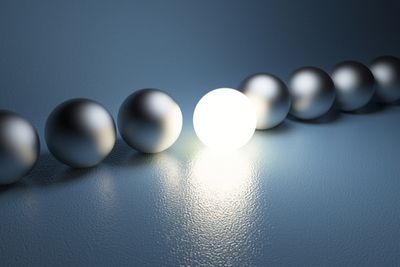 The HPE ProLiant DL580 Gen10 server, the recently announced scale-up platform, extends the world’s most secure industry-standard servers1 as a 4P/4U server built to tackle business-critical applications. And it keeps making headlines. Not only has the HPE ProLiant DL580 Gen10 shown proven leadership with transaction processing and database benchmarks beating both the competition and the previous generation, but now has a virtualization benchmark to add to its credit.

The scale-up server for virtualization

Built on the Intel Xeon Platinum 8180 processors running VMware ESXi 6.5 and managed by VMware vCenter Server 6.5, the HPE ProLiant DL580 Gen10 server achieved both an overall #1 and two-node, 4P #1 VMmark 3.0 result2. With a score of 14.82 with 15 tiles, what does this mean for customers? VMmark3 is a tool used to measure the performance and scalability of a virtualization platform using virtualized application workloads and infrastructure tasks commonly found in data centers. The number of VMmark tiles (or predefined bundles) that are used combined with the performance of those tiles and infrastructure tasks determines the score. A higher score indicates the ability to deliver better performance within mixed workload cloud environments while running datacenter operations in the background. The higher the number of tiles is an indication that more virtual machines can be supported across multiple hosts while maintaining a required minimum quality of service level.

The HPE ProLiant DL580 Gen10 was configured with 4 processors/112 cores/224 threads (28 cores per processor) with fully populated memory DIMMs (48 slots with 32GB for a total memory footprint of 1536GB) which contributed to this winning score.

Discover how the HPE ProLiant DL580 Gen10 server can help your virtualized environment.

1 Based on external firm conducting cyber security penetration testing of a range of server products from a range of manufacturers, May 2017.