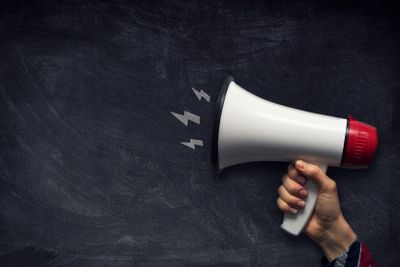 HPE recently announced HPE OneView reached its one million licenses sold milestone. The infrastructure management solution is now used by one million developers and IT operators, helping thousands of customers worldwide improve and simplify their cloud experience and speed the delivery of apps and services through automation.

As enterprises digitally transform their businesses, they require infrastructure and technology that facilitates automation and reduces complexity. The newest updates to HPE OneView and HPE OneSphere enable businesses to deploy infrastructure and apps faster, transitioning from structured approaches to a more agile DevOps style of development. With the new enhancements to HPE OneView and HPE OneSphere, customers can now automate and streamline data center operations, gain insights faster across their hybrid cloud, and enhance service delivery to their internal customers.

In May, HPE announced the latest addition to the HPE SimpliVity powered by Intel® hyperconverged portfolio -- HPE SimpliVity 380 with Microsoft Hyper-V. This new addition allows HPE to offer a wider range of options for customers’ multi-hypervisor capabilities -- delivering a more holistic hyperconverged offering with added management, optimization, and intelligence options, and flexibility.

For more information about HPE OneView and its one million licenses, check out: A million reasons why customers have chosen to use HPE OneView. Or, follow the hashtag #RoadToMillion on Twitter to keep up with latest activities.

At HPE Discover Las Vegas this month, don’t miss the many HPE OneView and HPE OneSphere sessions and demos. And join the HPE OneView Road to a Million Celebration, Tuesday, June 19th from 6:00 – 7:00 PM at the Hack Shack (Demo 429) to see how you can implement this solution to make a difference in your data center. If you can’t make it to the event, be sure to download the free e-book: HPE OneView For Dummies.