See how the next wave of HPE OneView 6.0 innovations will improve your IT infrastructure management experience. 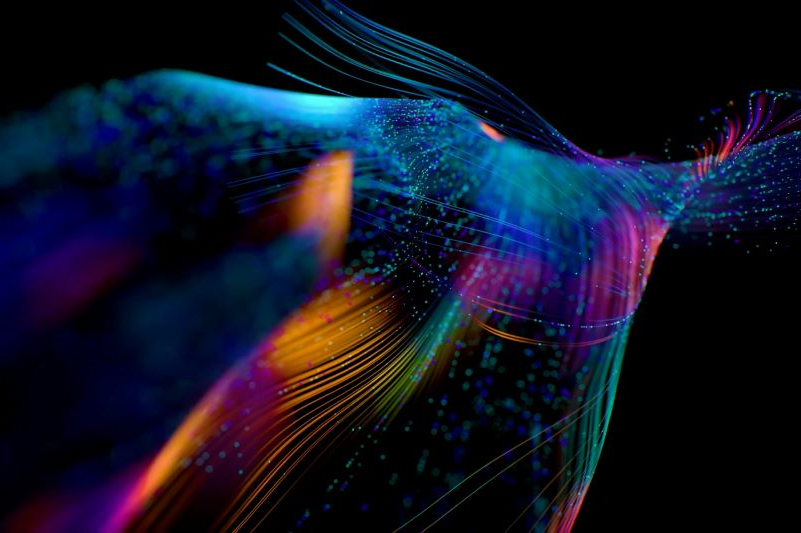 In this release, new capabilities provide even more ease of use and time saving capabilities for IT administrators in key areas like support, updates, provisioning, and monitoring.

Do you have infrastructure that spans across different HPE platforms, data centers, or even countries? HPE OneView Global Dashboard enables you to quickly identify and resolve hardware issues and minimize infrastructure downtown—allowing you to manage up to 75 HPE OneView or HPE Synergy instances, and 20,000 servers across data centers, at no additional cost to HPE OneView customers. It helps your IT staff troubleshoot alerts and view core inventory data from one place and make more informed, faster decisions with better infrastructure visibility.