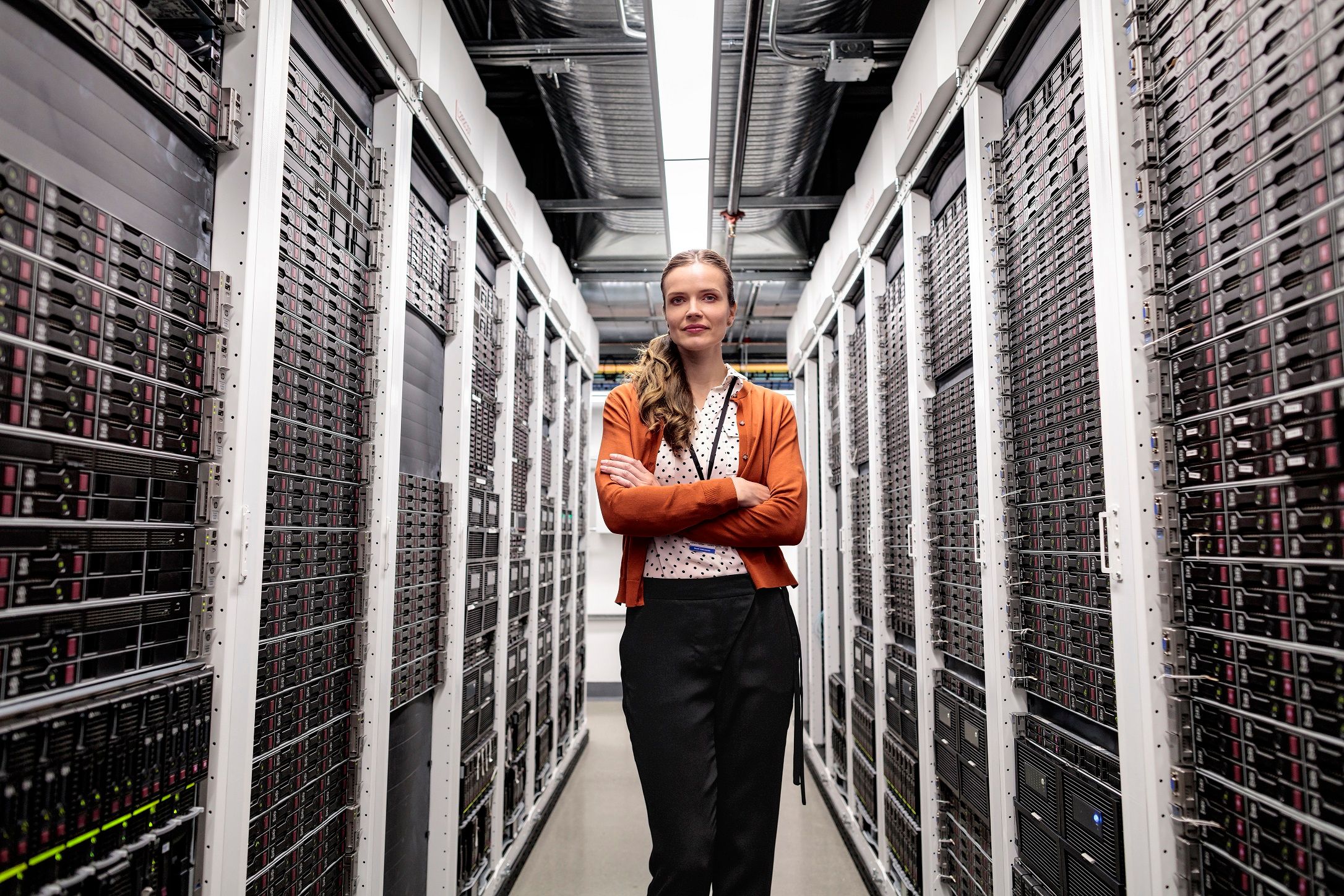 Three years and 1,400+ customers later, Dell arrives to the party but it’s too little, too late

I think I’m having a déjà vu day, given the “news” coming out of Dell Technologies World in Las Vegas yesterday. It’s as if another sequel to the movie Back to the Future has been released.

At the conference yesterday, Dell announced a platform that sounds similar to what HPE announced almost three years ago — HPE Synergy, the infrastructure-as-code platform that bridges traditional and cloud-native applications to enable fast deployment of IT resources.

While late to the party, I understand Dell’s eagerness to launch an HPE Synergy-like composable solution. The impressive growth of HPE Synergy is a testament to the unmet need it fills; more than 1,400 customers – across all regions and industries – have embraced HPE Synergy for its ability to compose fluid pools of physical and virtual compute, storage, and fabric resources into many configurations based on the needs of the application it's running. And all through a single user interface.

For enterprises considering how to assess the capabilities of a composable solution, here are some insights based on HPE’s years of experience in this area.

First, be sure the solution is software-defined. As the first composable infrastructure option, HPE Synergy is fully programmable through a single API. With a single line of code, the solution's innovative composable API can fully describe and provision the infrastructure that is required for applications, eliminating weeks of time-consuming scripting.

Also, the solution needs to have the ability to integrate with a broad ecosystem of partners, enabling users to quickly mesh with existing tools and software stacks desired, including Chef, Puppet, Red Hat, VMware, Microsoft, Docker, and many more. This principle was foundational to HPE's development of HPE Synergy. HPE has worked with these partners to transform best practices into software-defined templates, enabling IT administrators to speed the deployment of new workloads and build a software-defined data center in a few clicks. Or it can be deployed as part of your standard refresh cycle, giving you the ability to grow your capabilities at a pace that makes sense for your business.

In addition, you must ensure that the composable solution can seamlessly handle all workloads – whether they are physical, virtual, or container‐based. Composable infrastructure is not limited to a single operating paradigm; it can run virtual machines, bare-metal deployment, and containers, allowing IT to operate from a single platform while reducing data center complexity and cost.

Aside from the three principles that address today's customer needs, HPE Synergy was designed with a future-proof architecture ready to compose memory and to ensure a seamless transition to Gen-Z. Last year, HPE showed off a Memory-Driven Computing prototype built using Gen-Z principles that features 160 TB of composable main memory. So, Dell is late to this party as well.

The future will tell if Dell’s latest foray meets the standards HPE customers have come to expect from composable infrastructure. Here’s what some of them have to say:

Will Dell’s recently-launched solution do the same? I guess we’ll see, maybe in three years or so.

To learn more about our composable infrastructure strategy, visit: https://www.hpe.com/in/en/what-is/composable-infrastructure.html