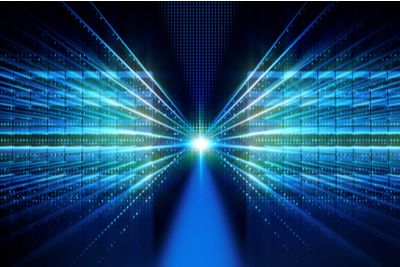 HPE Primera eliminates compromises and redefines what is possible in mission-critical storage by blending innovation from across the HPE Storage portfolio. HPE recently announced the combined intelligence and composability offerings by integrating its artificial intelligence (AI) and machine learning-driven HPE Primera storage platform with the composability in HPE Synergy. This unique combination advances the cloud experience built on the foundation of composability on intelligent infrastructure for any workload so customers can accelerate time to market, ensure applications are always on, and grow without boundaries.  The HPE OneView integration provides automated provisioning, Fibre Channel data path configuration functionality, and SAN auto-zoning with HPE Primera storage modules.

For more information, please go to hpe.com/OneView and watch this short video on HPE OneView. To access the HPE OneView update, visit the HPE Software Depot. Read more about how HPE Primera advances the cloud experience with HPE Synergy. 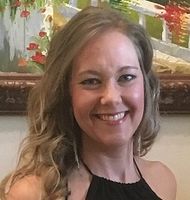