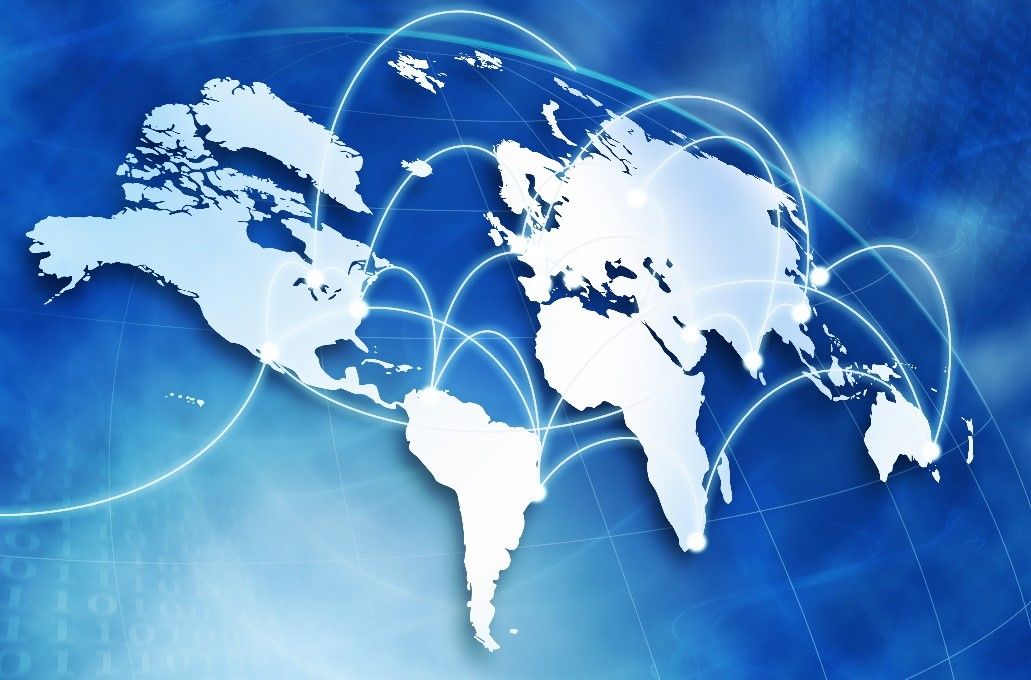 For many IT administrators, the data explosion that has happened in the last few years has made doing their jobs harder than ever before. Especially when data centers are located in remote areas, managing remote servers can be time-consuming and expensive due to travel. Also, sending qualified IT administrators to remote areas takes them out of the office for extended periods, which can negatively impact innovation and productivity.

Managing data in a growing infrastructure

This scenario recently played out for Liberty Latin America, a leading telecommunications company with operations in Chile, Puerto Rico, the Caribbean and other parts of Latin America. In 2014, Liberty Latin America wanted to increase their product portfolio with higher quality products and services, while being able to deploy and manage stable server installations in remote locations. They were concerned that the company’s expected growth would cause inadequate IT management at several of their remote locations.

Another issue was that Liberty Latin America was using manual spreadsheets to keep track of all the work scheduled and performed. In order to increase the overall efficiency, Liberty Latin America knew they needed an infrastructure management platform that would reduce all manual processes and automate updates.

A view from anywhere in the world

Liberty Latin America has locations in over 40 markets, but they decided to implement HPE OneView initially at their locations in Trinidad and Tobago, Jamaica, and Curacao. The automation and centralized management tools provided by HPE OneView solved the problem of travel costs by enabling them to remotely manage and provision their infrastructure automatically from one central location.

Because their infrastructure is now remotely managed and automated, Liberty Latin America reduced their travel budget by up to 60%. The IT administrators no longer had to manually update their infrastructure at each location and could now focus on innovating higher quality products for their customers.

Since implementing HPE OneView, Liberty Latin America’s infrastructure has grown from 100 servers to 500 servers, yet they are still able to stay in control and manage multiple sites from one centralized location. They have also been able to keep costs closely aligned to their budget due the reduced travel costs.

The future with HPE OneView

With each release for HPE OneView, HPE is adding more automation, which saves IT administrators’ time, enabling them to focus more on innovation that can help grow their business.