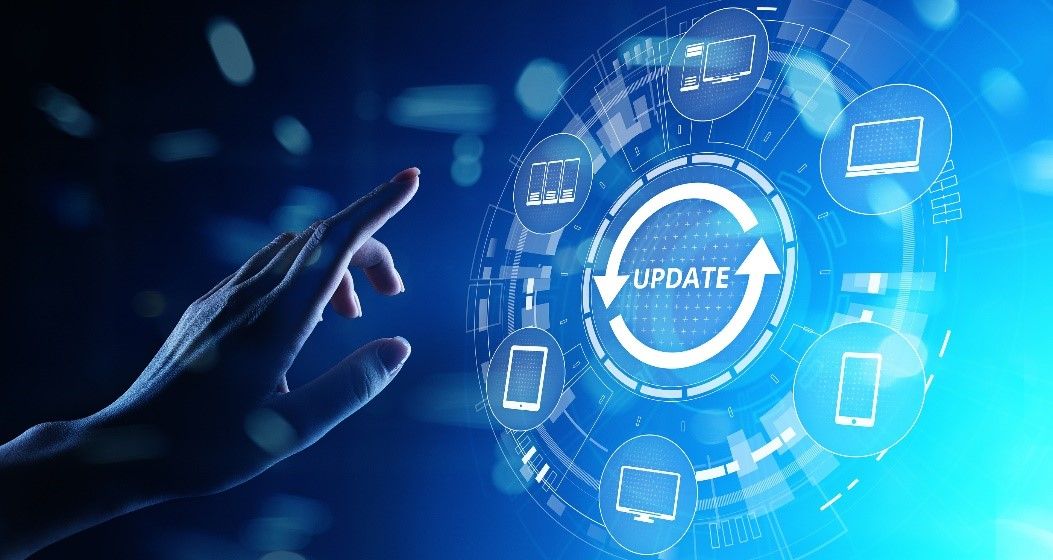 HPE has just released HPE OneView 5.0 with many new features that can improve how IT administrators manage their IT infrastructure and their productivity. Below are some of the key features that are available in this latest release:

With each release for HPE OneView, HPE is adding more automation, which saves IT administrators time, enabling them to focus more on innovation that can help grow their business.