On-premises compute is growing: yet another new normal

Not all workloads are equal, and finding the optimal placement for them, be it cloud or on-premises, is crucial to making the most effective use of resources. 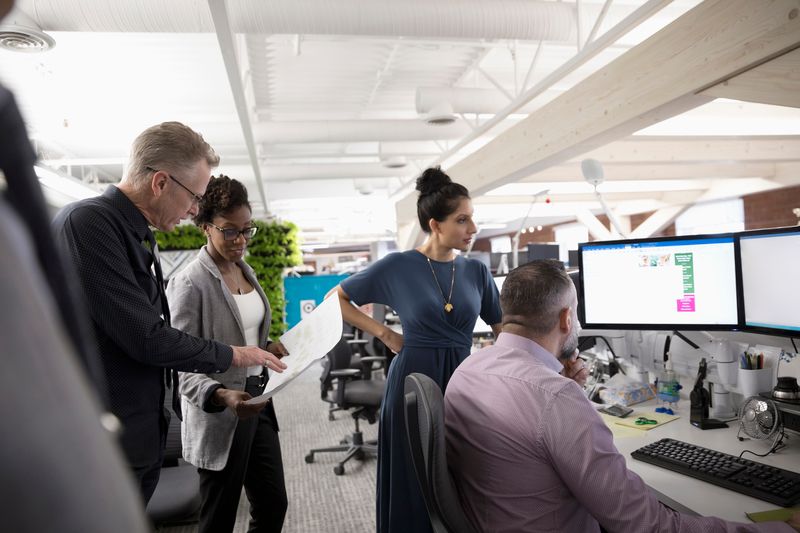 On-premises compute is making a comeback—but don’t call it a comeback. An on-premises data center is a group of servers that you privately own and control. Traditional cloud computing (as opposed to hybrid or private cloud computing models) involves leasing data center resources from a third-party service provider. While cloud has seen huge growth and taken many of the headlines, IT leaders are finding that they want to strike a better balance toward a just-right optimizing of hybrid IT for cost-effectiveness, customer experience, and maintaining control of their own business.

Some businesses have grown from ground up with the cloud as their base infrastructure, while others have adopted cloud on top of their on-premises foundation. All are discovering the benefits now of moving varying amounts of those workloads to on-premises. I wrote in a previous blog on the subject:

"The on-premises leaning company starts to look around to see what workloads it can consolidate and how much it might save by sending those to the cloud. The cloud-native business starts to wonder if it can get better performance, lower latency and more control from privately owned infrastructure."

Trends point to hybrid IT

Jim Rapoza, VP & Principal Analyst, IT at Aberdeen, recently published a paper declaring that "from 2018 to 2021, we’ve found that more workloads move from the public cloud to private cloud and on-premises servers." Additionally, "
"deployments using private cloud and on-premises systems have nearly doubled; workloads on public cloud have gone down by a ratio of 25%; hybrid cloud is now the top platform for workloads, with 31% of workloads on hybrid cloud."

Clearly, not all workloads are equal, and finding the optimal placement for them, be it cloud or on-premises, is crucial to making the most effective use of resources. HPE can even make management of on-premises compute “cloud-like” with tools such as HPE iLO and HPE InfoSight. To paraphrase a proverb, the best time to start hybrid IT was 10 years ago; the next best time is today.

Be sure to read more on this topic in this insightful study “The Rise and Fall (and Rise Again) of On-Premises Compute” from Aberdeen.