Here’s a quick look at how SAP customers can maximize storage density and isolate the operating system and data stores for SAP applications using the HPE NS204i-p as an NVMe-based OS boot solution. 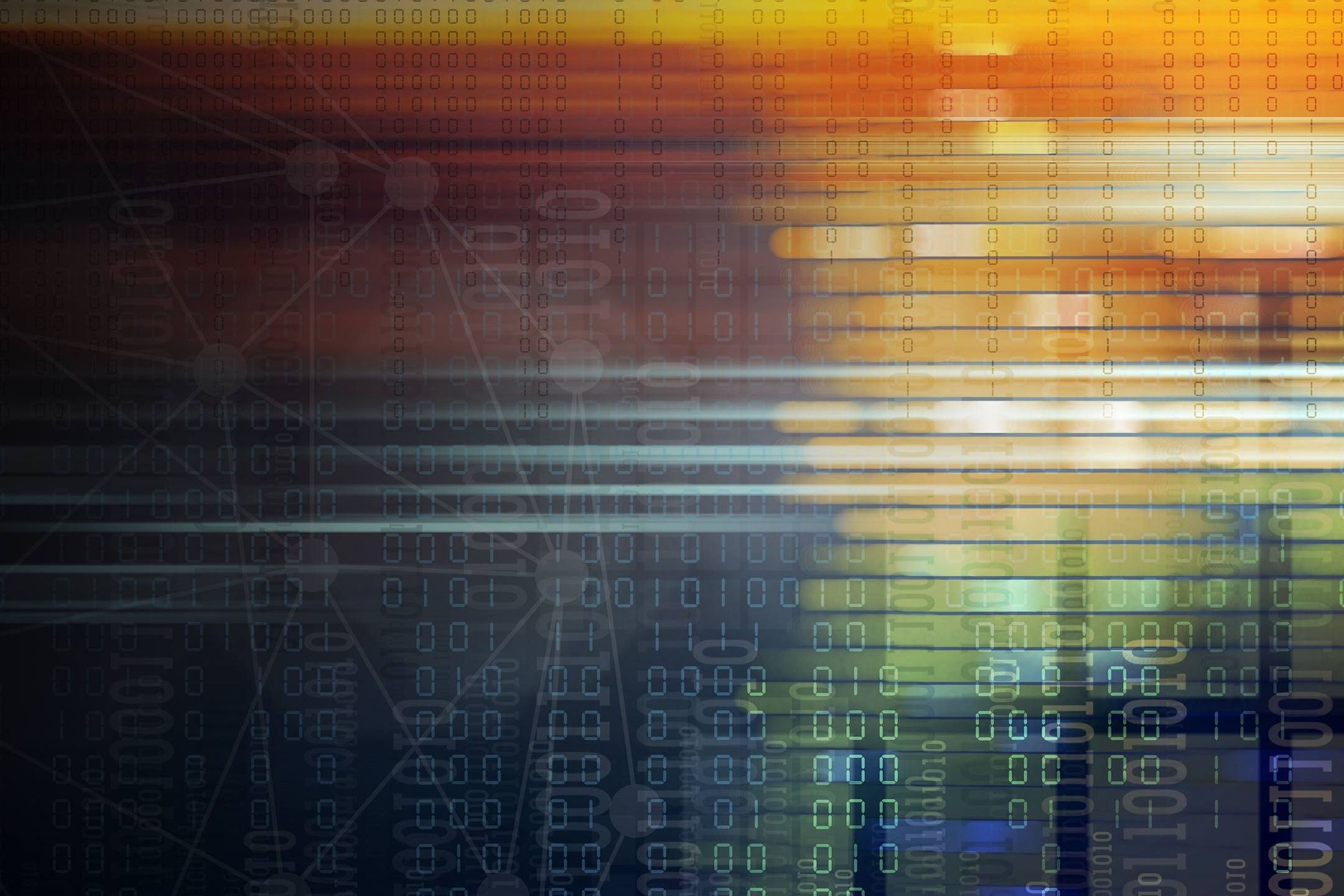 With the rapid rate of data growth, storage has become an important consideration. SAP customers on the CS500 platform face the challenge of maximizing the drive bay utilization on their servers in order to increase storage density. SAP customers, especially those implementing hyperconverged infrastructure (HCI), hyper scalers, and software-defined storage (SDS), look to isolate the operating system from user data—for easier array rebuilding and migration plus protection from drive failures. Hardware-based OS mirroring is also required, as the current software-based implementation introduces CPU overhead due to software RAID computations. Some of these requirements require a solution different from traditional storage provisioning.

The NS204i-p is a plug-and-play PCIe boot device with two 480GB NVMe M.2 SSDs. It is ideal for enterprise-class SSD boot applications as it delivers up to 4x faster read speeds over legacy SATA boot solutions. In addition, it enables customers to mirror their OS through dedicated hardware RAID 1. This maximizes drive bay utilization for data, isolates and protects the OS, and greatly reduces server complexity—all while providing an economical way for booting in a virtualized environment. 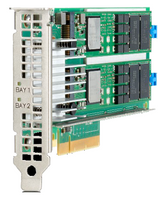 The HPE NS204i-p NVMe OS Boot Device includes in-box driver support and secure firmware boot on HPE ProLiant. The enterprise-class NVMe M.2 SSDs on the HPE NS204i-p NVMe OS Boot Device deliver enhanced data protection with power loss protection and error correction. Its install and use nature coupled with the utilization of OS native drivers makes it appear as a single, directly connected NVMe drive to the operating system, and not as a third-party RAID controller.

Here’s an overview of key features:

The current state of the solution

The HPE NS204i-p is currently supported on Gen10 and Gen10 Plus platforms for HPE’s SAP HANA building block solutions. The OS compatibility list is as follows:

SAP customers can realize benefits that include:

The advantage is clear

The dedicated RAID 1 hardware on the HPE NS204i-p will not only provide customers running SAP applications a way to mirror the OS, but also isolates it from the data stores. As a result, it makes failure recovery convenient and accessible. At the same time, the drive bays can be utilized exclusively for running and storing SAP HANA workloads. The ease of maintenance—without need for additional firmware delivered through an optimized, application-level user experience—makes makes the HPE NS204i-p a valuable inclusion

HPE is the first to include this boot solution in its server infrastructure portfolio for enterprise and hybrid cloud providers.

Aditya Bharadwaj is currently a member of the SAP Solutions Team at HPE’s Element Platform. He primarily develops automation solutions for the deployment of SAP HANA and SAP applications on HPE platforms.

Kapil Verma is an Expert Solutions Architect with the SAP Solutions Team at HPE. He is focused on developing the solutions for SAP HANA and SAP applications on HPE hardware platforms. He is also an author of several technical whitepapers describing the SAP Solutions offerings by HPE.