Scale composability across the data center with finesse 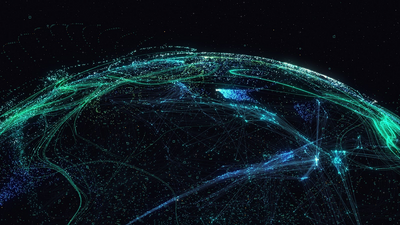 This new era of the cloud that we now thrive in is all about simplicity, ease of use and composability – getting the resources you want, where you want them, when you need them. It’s never been so easy achieve better performance and reduce costs in the data center than today. At first, enterprises could only enjoy these benefits through a service provider. But today, options exist to bring these benefits directly into the on-premises enterprise data center to make it easier than ever to deploy, manage and serve the applications that drive the business.

As anyone involved with deploying applications in modern data centers can tell you – it’s not easy.  I don’t think we spend enough time thinking about how difficult it is to introduce new applications, or even just make modifications to existing ones, in a modern data center.  The data center operations practitioners are the unsung heroes of the business, invisible when doing their jobs, and far too often held accountable when anything goes wrong, regardless of the root cause.

IT operations managers will tell you that automation CAN be one of the ways to dig ourselves out of the never-ending series of support tickets and requests. But it’s important to remember that not all automation is created equally.  In the networking discipline, it’s widely preached that automation will save us from ourselves and help to make networking truly deliver. So, due to the lack of reliable ready-made solutions available, network engineers have created their own programs to help optimize workload performance and boost the power of the network.

Unfortunately, there are far too few networking engineers with a development background.  As a result, we end up with great networking engineers attempting to automate their way into Ops utopia, but inevitably take down a portion of the data center due to untested scripts and poorly written code. It’s not their fault, with limited resources and siloed operational teams, they are just doing their best to improve the network and support the business.

Why should I care about a centralized perspective?

The design principal of a centralized perspective enables data center admins to provide frictionless application deployment without having to worry about network specifics.  Off the shelf, pre-tested software integration with VMWare vSphere and NSX, HPE SimpliVity, or even HPE OneView, allows HPE Composable Fabric to dynamically configure itself according to the pre-defined needs of the application rather than waiting for error prone human beings to perform the work manually, or even worse - automate their environment into a fire. 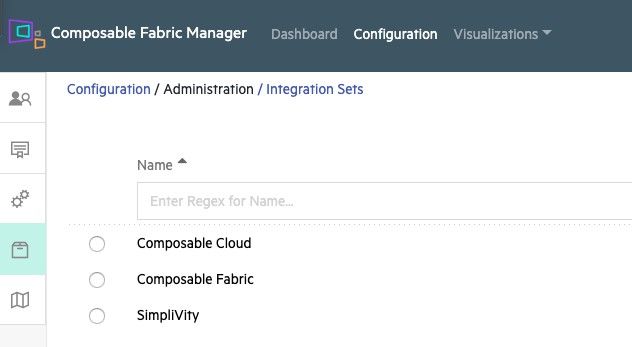 The end result?  Applications are able to be deployed faster with less mistakes which means that the data center is able to meet the businesses demands faster and more consistently with less risk of outage.

To learn more, go the HPE Composable Fabric web page and be sure to watch this webinar to learn how to put composability to work for you and your business.