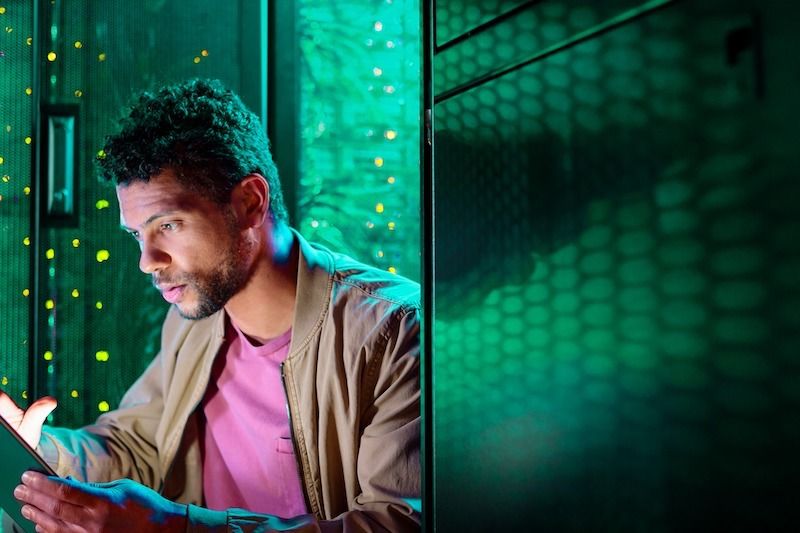 Enterprises need an ideal IT model which supports traditional and cloud native applications. As a result enterprises are embracing a journey to digital transformation and software-defined data center (SDDC). Business want to turn ideas into services faster, respond to new customer demands and innovate better by leverage latest technology.

Black swan events like COVID-19 have reinforced the need for agile infrastructure to cater to changing needs. Enterprises are increasingly adopting new cloud technologies based on software-defined model and capable of running VMs as well Containers in public cloud while keeping workloads on-prem. VMware Cloud Foundation (VCF) 4.x provides organizations with reliable platform for deploying Virtual machines and Containers based workloads. VCF 4.x is based on VMware vSphere 7.x and NSX-T 3.x releases.

You can find this and other Reference Architectures and Reference Configurations here: www.hpe.com/info/ra.

In addition, you can engage HPE Pointnext Services for access to Day 0, Day 1, and Day 2 code-based automation related services.