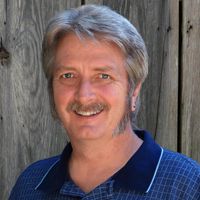 HPE OneView is an infrastructure automation engine built with software intelligence. It streamlines provisioning and lifecycle management across compute, storage and fabric, and enables IT staff to control resources programmatically through a unified API.

One of the most exciting things introduced in HPE OneView 4.1 last month is Cluster Profiles and rolling cluster updates for VMware vSphere clusters. This lets you intelligently manage your infrastructure as workloads by deploying, updating, and automating your clusters with cluster profiles. Data centers may appear to be a collection of individual servers, storage, and networking, but in reality these components are often grouped together into the workloads and applications they serve.

Although the HPE OneView integrations for VMware have a wide breadth of capabilities, I wanted to point out a couple of really useful ones.

One of the biggest challenges for IT admins is maintaining firmware. Combined with the cluster aware HPE OneView profiles, you can perform the same rolling cluster firmware updates directly from the vSphere client if you choose. This uses HPE OneView under the covers as the engine that drives the updates. Each cluster node is put into maintenance mode, causing all the VMs to migrate. Once the firmware has been updated, it reboots the server and continues on to the next host until the entire cluster has been updated – all without disruption to any of the VMs!

There is also a Cluster Consistency check that his shows whether the VM host configuration matches the HPE OneView Server Profile, and if the Server Profile matches the actual ESXi host and cluster network configuration. If there are any mismatches, they are displayed along with the recommended actions to fix them. This “configuration drift” can happen over time if changes are made to individual servers rather than using the HPE OneView profiles and templates. And there’s even a single “Fix It” button to remediate any discrepancies, all done in the same non disruptive rolling manner.

HPE Virtual Connect is a powerful fabric virtualization tool for Ethernet and fibre channel connections. But from the vCenter perspective, it’s somewhat of a black box – vSphere just can’t see the virtualized connections.  The HPE plugin lets you visually trace and monitor your infrastructure network end-to-end, from the host VMs, through the Virtual Connect modules, and out to the top of rack switch. This visualization helps ensure that connections are going where they are supposed to be. 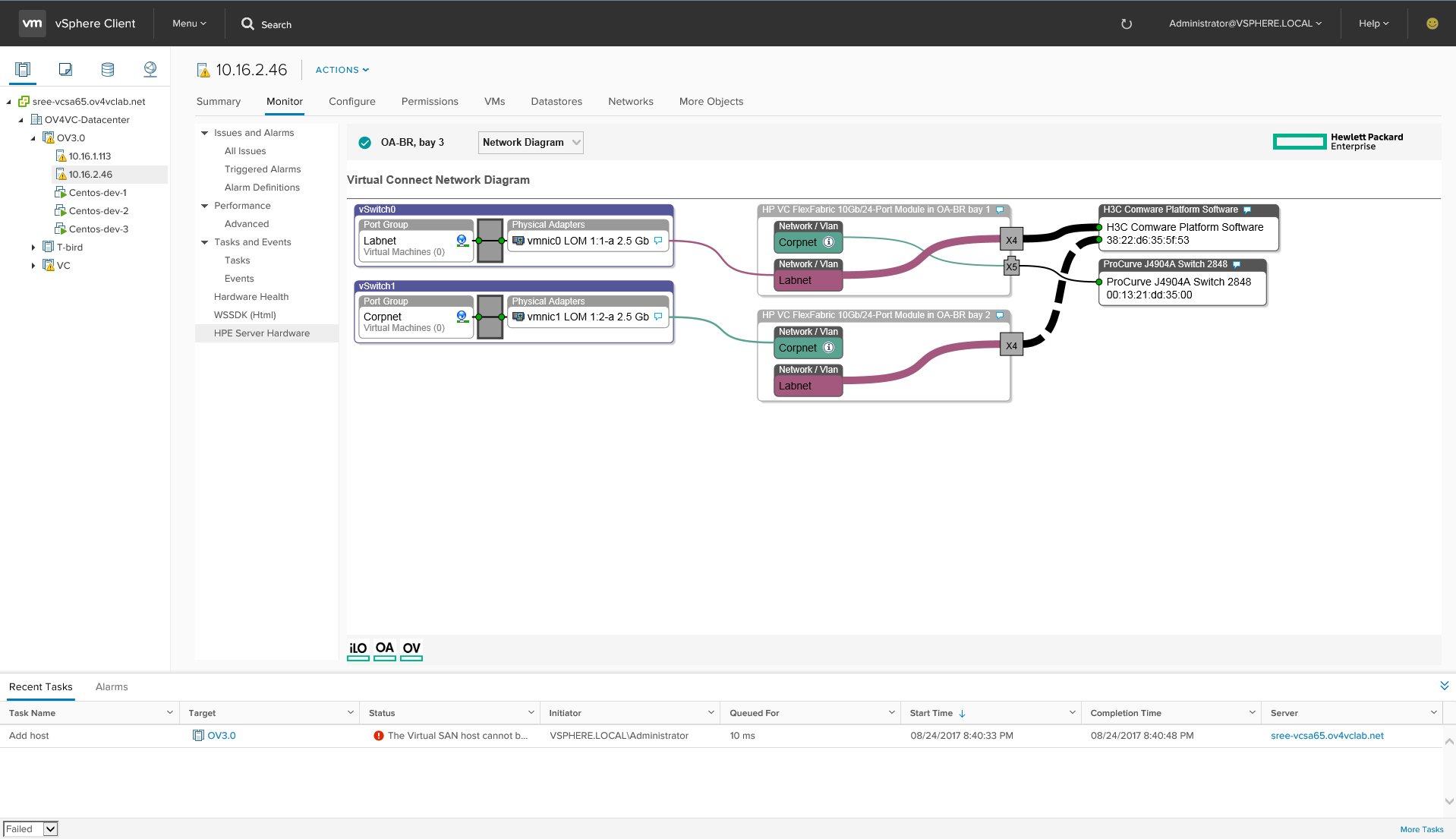 If you’re coming to VMworld 2018 in Las Vegas, August 26 through 30, stop by the HPE booth (#1300) to talk with experts about how HPE OneView and our VMware integrations can help tame your IT Monster.