The edge revolution is here: HPE ProLiant DX8000 with Nutanix

Learn how the combination of the HPE ProLiant DX8000 platform and Nutanix is perfect for any workload to enable government and defense organizations to support operations at the edge. 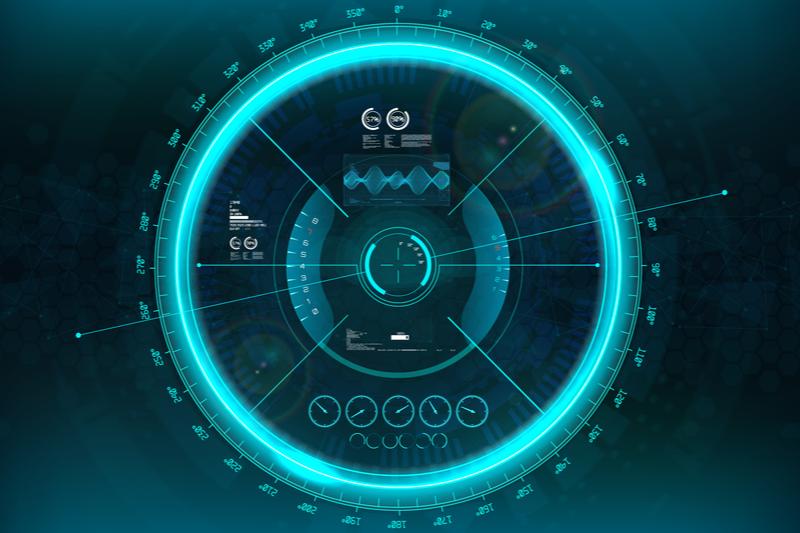 Following an April 2019 announcement of a key strategic partnership, HPE and Nutanix continue to forge a distinct path for government and defense organizations by adding a cutting-edge offering tailored for edge compute requirements to the portfolio: the HPE ProLiant DX8000.

As an integrated system, the ProLiant DX8000 platform is preloaded in the HPE factory with Nutanix hyperconverged software known as Acropolis, which features a built-in AHV hypervisor that makes the system quick to deploy, simple to scale, and easy to manage. These two highly capable offerings form a solution in a small, portable form factor that enables government and defense organizations to have data center compute at the edge to support their missions with accelerated analytics and AI workloads.

The roots of providing a small form factor in a data center-class system comes from decades of operating compact “pizza box” size server systems to run the business critical operations of largest institutions. These ”pizza box” servers were at times stuffed into rugged transit cases and delivered to specifications required for military and government programs. After months and months of logistical struggles, organizations and teams reluctantly learned to deal with the weight and other environmental challenges of deploying such solutions—all the while managing the complexity and cost of all their equipment options

Ultimately, these government and military customers asked computer vendors to address these o-going challenges. In response, HPE took on the task to engineer and build the right size, weight, and power (SWaP) compute solutions that could be used anywhere, including in harsh conditions outside the controlled environment of a data center.  As a result, these customers can now buy fully integrated, ready-to-deploy systems that eliminate struggles with the solutions themselves.

Together, HPE and Nutanix have taken this solution even further: We’ve improved SWaP with lower cost, more powerful compute and better cooling (often referred to as SWaP-C3). The hardware platform was developed to deliver on the growing needs of data center-class compute deployed at the edge, resulting in a perfect fit for the government and defense market.

What HPE has built is a dense, ruggedized compute platform with these measurements: 8.6 x 8.7 x 16.9 (H x W x L) inches. This is about the size of a handyman’s toolbox!

Government and defense are now in a position to take advantage of a ruggedized data center compute platform, specifically designed for operations at the edge.