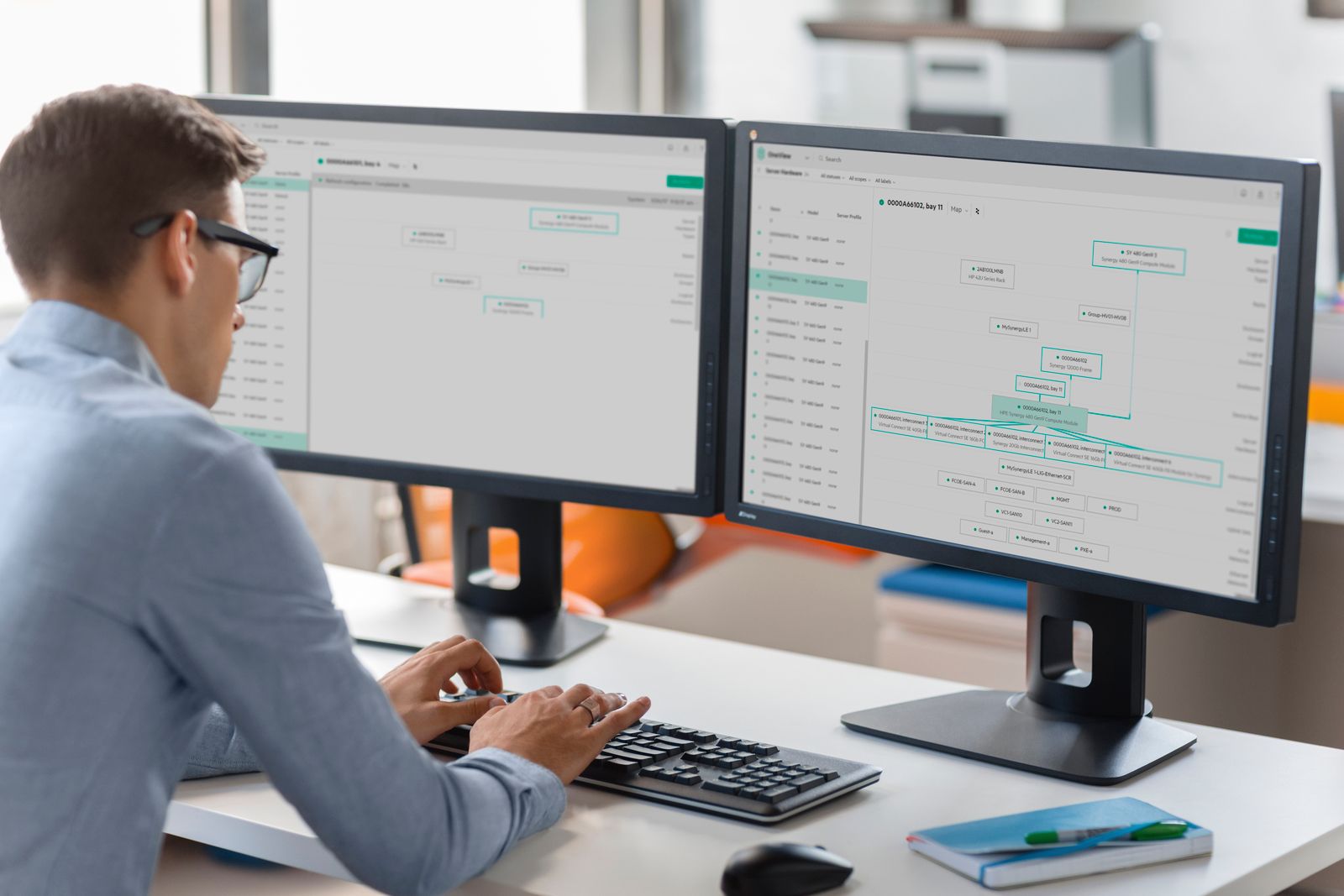 Many businesses are managing and consuming more IT services across a hybrid infrastructure that combines traditional IT along with private, managed, and public clouds. Managing infrastructure within these multi—site environments can be complex and time-consuming, because common tools and automation across all these sites are lacking. Many IT administrators often waste countless hours on manual tasks that are prone to errors and responding to constant change requests.

ELFETEX, one of the largest providers of wholesale electrical products in the Czech Republic needed a better way to track, update, and deploy their servers and storage systems. After comparing different infrastructure management solutions, ELFETEX selected HPE OneView. “There are two main reasons why we chose HPE OneView,” says Becvar, IT Specialist at ELFETEX. “One is the centralized monitoring capabilities, which helps me resolve issues more rapidly. The second reason is efficiency.” He explains, “We have a fleet of seventeen different servers. With HPE OneView, I can view all my servers to deploy packages and drivers from one location instead of individually, which saves me time.”

HPE OneView 5.0 adds many updates that will help simplify managing your IT infrastructure.  Below are some key features that will be available in this release:

With HPE OneView 5.0, improved performance, enhanced security and new management features can be achieved through new features that improve the overall HPE Synergy experience. Here are some key examples:

With over one million plus licenses sold, and as CRN’s 2018 Product of the Year, HPE OneView continues to demonstrate value for customers looking to manage their complex IT infrastructure in a more efficient way. HPE OneView 5.0 will become available in late summer 2019.

When is the release date for HPE Oneview 5.0? I can not find it on the download page.