Re: What’s New with HPE OneView? Bring more composability to your data center. 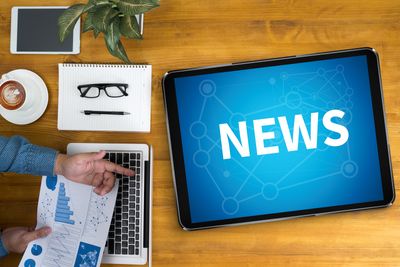 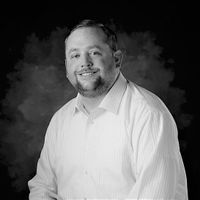 I think HPE OneView can save any customer data nicely. I think. It also has good capability to do it