Fall 2019 updates to the HPE ConvergedSystem 750 include additional HPE Synergy composability with VMware software, now featuring HPE Composable Fabric to enable and enhance the experience on your journey to hybrid cloud. 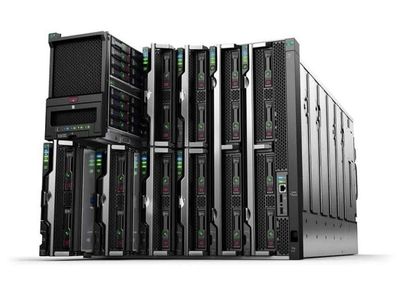 HPE ConvergedSystem 750designed to address the myriad of business requirements, workloads, and applications required by our customers.

The Fall 2019 update to the HPE ConvergedSystems 750 includes the following capabilities: 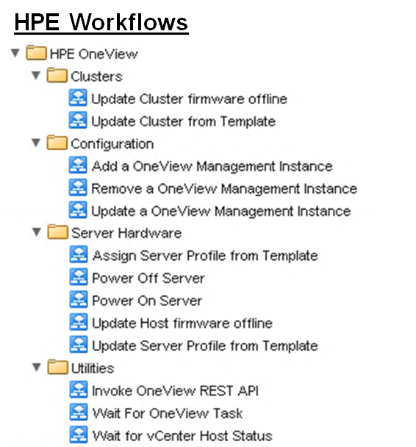 Figure 2. Some of the Workflows available for HPE OneView in VMware vRealize

With these plugins, users can orchestrate actions across a wide range of resources from cluster level driver and firmware updates to virtual networking to storage provisioning. The CS750 solution integrates these plugins with the solution stack providing the user with the ability to manage and configure resources from the vRO interface.

You can refer to the HPE ConvergedSystems 750 HPE Synergy Gen10 VMware 6.5 and 6.7 Design Guide for more information. This guide highlights the different compute, storage, and networking options along with expert implementation and sizing guidance. If you want to learn more: