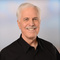 To judge by some of the articles I see in the tech press, you’d think that IT departments these days have to be the technology equivalent of ninjas – able to spin on a dime in combative business environments and wield killer transformations at a moment’s notice. Well, exaggerated as that picture might be (for most companies anyway!), there’s more than a grain of truth there. Most IT shops do want to be a lot more maneuverable and responsive to what the business is asking for, no question. They want to get new apps and services out the door faster and grab new market spaces before competitors can muscle in.

If an IT organization wants to step up its game dramatically in that area, what kind of solution should it look for? In my view, it would need three things: First, it would be fully hybrid, so you can benefit from the ease-of-use of public clouds as well as the control of private clouds, while enabling you to move workloads around easily between those locations as needed. Second, it would be software-defined on the on-prem side in order to maximize simplicity of ops and management. And third, it would run in a pay-per-use, consumption model to give you unfettered access to capacity as needed while minimizing upfront costs and offloading the heavy lifting associated with maintaining your IT. 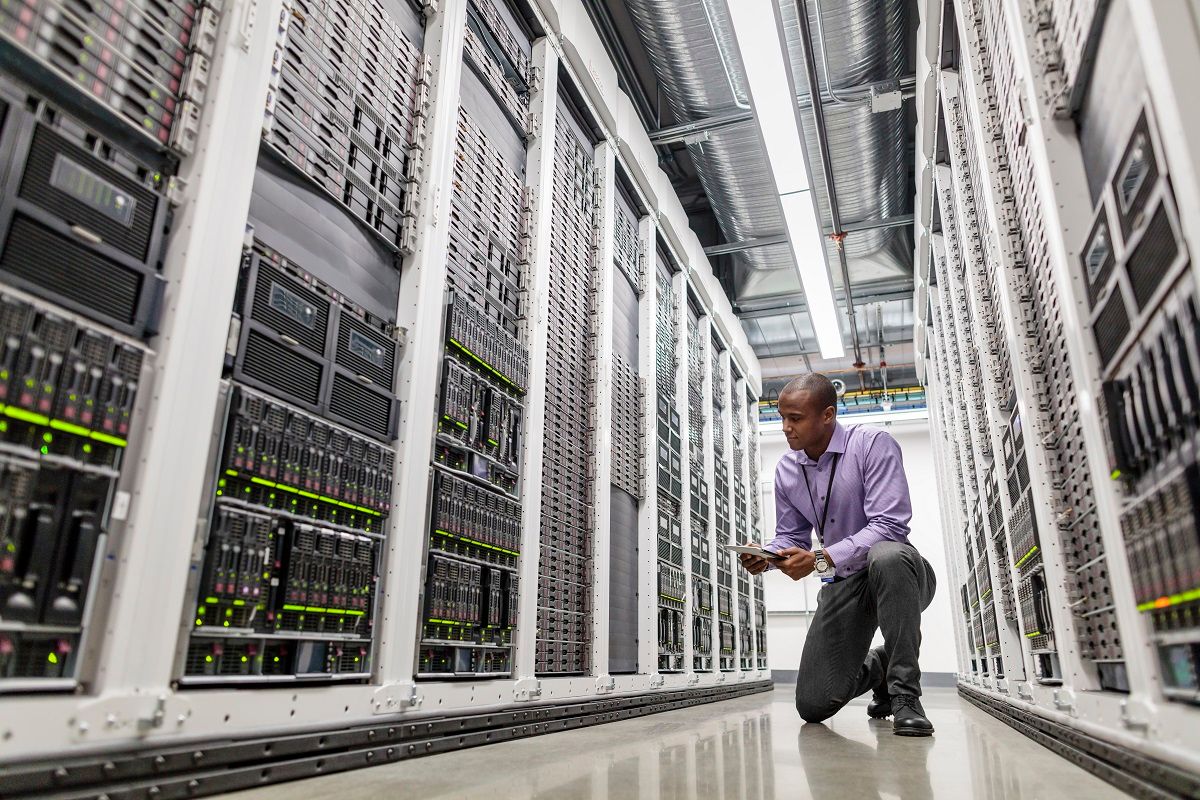 That’s basically the rationale behind HPE’s expanded partnership with VMware to offer VMware Cloud Foundation as a Service, as we announced today at VMworld. (Check out the press release here.) Working together with VMware, we have fused three industry-leading solutions:

VMware Cloud Foundation (VCF). VMware’s integrated software-defined stack extends across private and public cloud environments and offers a single user experience for both. All of the self-service capabilities and automated provisioning features typically associated with off-prem infrastructure are available on-prem, and you can easily migrate VMs across those environments.

HPE Synergy is software-defined infrastructure par excellence. It’s composable infrastructure: i.e., it turns compute, storage and fabric into fluid pools of resources that you can quickly and easily configure for any workload. Once you’ve set up your VMs in VCF, you won’t want to waste your admins’ valuable time figuring out and configuring the resources needed to provision them – “We’re going to need this disk over here and that one over there, three compute modules and this kind of networking.” With HPE Synergy, you can do it all through a simple bit of code.

HPE GreenLake supplies the pay-as-you-go element, delivering true on-premises, as-a-Service IT. HPE provides a buffer of on-prem capacity right-sized to your needs. You can easily scale up or down in response to business demands, and you pay only for what you use. As I noted in a previous blog on the business value of HPE GreenLake, this solution can help you shorten time-to-market for IT projects by 65 percent; save money by reducing both over- and under-provisioning; and eliminate a lot of routine, repetitive work for IT staffers.

Secrets of the IT ninjas?

The whole is just as great as you might expect from the sum of its parts. VMware Cloud Foundation as a Service gives you the full cloud experience for your data center. You can build your right mix of on- and off-prem infrastructure and adjust it quickly as your business environment changes. And with HPE GreenLake’s simplified, cloud-like financing model, you can do it without being tied down by upfront expenses and long procurement cycles.

I like how Phil Davis, HPE’s President of Hybrid IT, summed it up in our press release: “Our vision is built on a single platform that can span across multiple clouds and puts companies in a better position to take advantage of new business opportunities without the management complexity and cost.” You may not need to be an IT ninja, but that’s a value prop definitely worth considering. 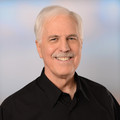