On the Threat Horizon: AI-Enabled Cyberattacks?

The phrase “malicious artificial intelligence” may bring to mind science-fictiony images of bots pushing humans aside and taking over the world* -- not a likely scenario any time soon, we hope. But AI tools are only as virtuous as the humans who use them, which means they may soon be the source of a very different, and very real, kind of threat. 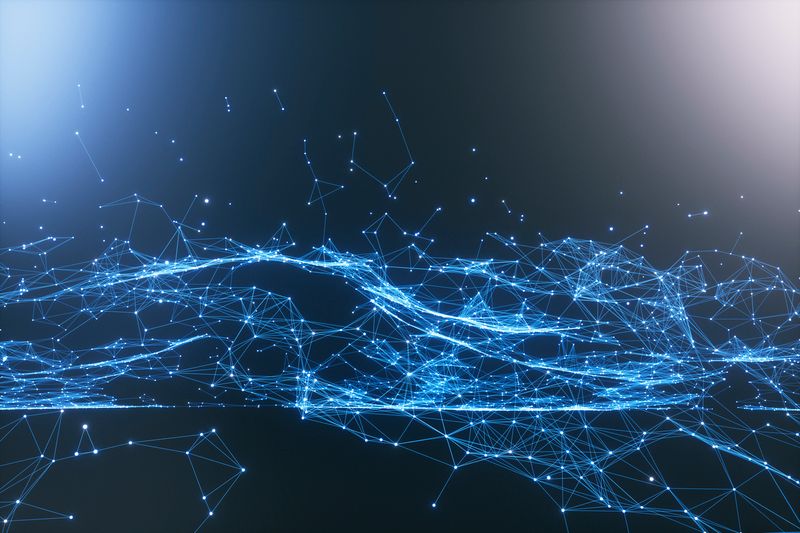 A recent report from 14 institutions across academia, industry and government warned that as AI becomes more powerful and widespread, it will likely change cyberattacks in three ways. It will expand existing threats, by making it easier and more cost-effective for attackers to complete tasks that would ordinarily require human labor, intelligence and expertise. It will introduce new threats by doing things that are impractical for humans.  And it will change the character of threats, making them “especially effective, finely targeted, difficult to attribute, and likely to exploit vulnerabilities in AI systems.”  (The Malicious Use of Artificial Intelligence: Forecasting, Prevention and Mitigation)

AI-enabled attacks may still be some distance away on the threat horizon, but it’s not too soon for researchers and authorities to start investigating the potential danger and preparing security frameworks to defend against it.

Businesses can take some comfort in the fact that new threats always elicit new defenses from armies of entrepreneurs and established vendors. In recent years, the number of start-ups and security vendors investing in machine learning and AI to help automate threat detection and response has increased significantly. Clearly, CIOs and CSOs will want to keep abreast of the latest advances to understand the advantages that AI/ML-enabled automation can bring to their overall enterprise security posture.

Join us in Spain

One way to do that is to join us at HPE Discover 2018 in Madrid, November 27-29. Experts in HPE Pointnext’s security practice will be offering sessions on hybrid cloud security, security operations, container security and cyber security resiliency. Don’t miss our demo on how to pump up your operational security, compliance and cyber defense (Demo1112); HPE experts and partners Synack and Safebreach will share the power of crowdsourced research and automation tools to toughen your defenses in a proactive and continuous manner. You’ll also discover how to leverage automated simulators that play the role of the hacker and simulate breach scenarios. See you there!

* Maybe not all that fictional though. It’s only been about three years since a group of scientists and industry leaders including Elon Musk, Steve Wozniak and Stephen Hawking published their concerns about escalating military applications of AI.

+ 20 years of global experience in technology services development and marketing for IT infrastructure, Artificial Intelligence, hybrid cloud, and security.