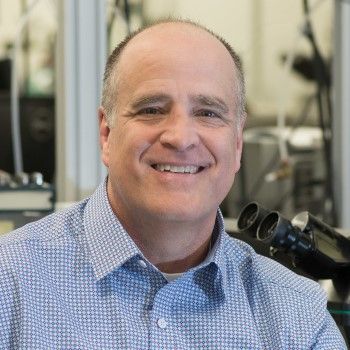 Labs CTO Mark Potter announced in a blog post that HPE has joined Red Hat and other tech leaders to provide the open source community with a cure period for accidental license infringements.

In the post titled, “HPE Joins Other Community Leaders in Protecting Developers and Enabling Innovation,” Potter says “It's hard to overstate the impact the open source movement has had on our world to date, and even harder to overstate the significance of the contributions individual developers around the globe have made and continue to make on a daily basis.”

This agreement will provide a 60-day cure period during which developers and community users can address accidental infringement.

This, he says, will “ensure that developers can continue doing what they do so very well and users can continue to consume that work, but without fear of retribution for trying to do the right thing.”

Among other things, this agreement will provide open source developers with armor against bad faith patent trolls. It will ensure that the open source community attracts and retains the eyeballs that make it viable, and the brains behind those eyes that make it all work.