How HPE Persistent Memory Furthers Our Vision of Memory-Driven Computing 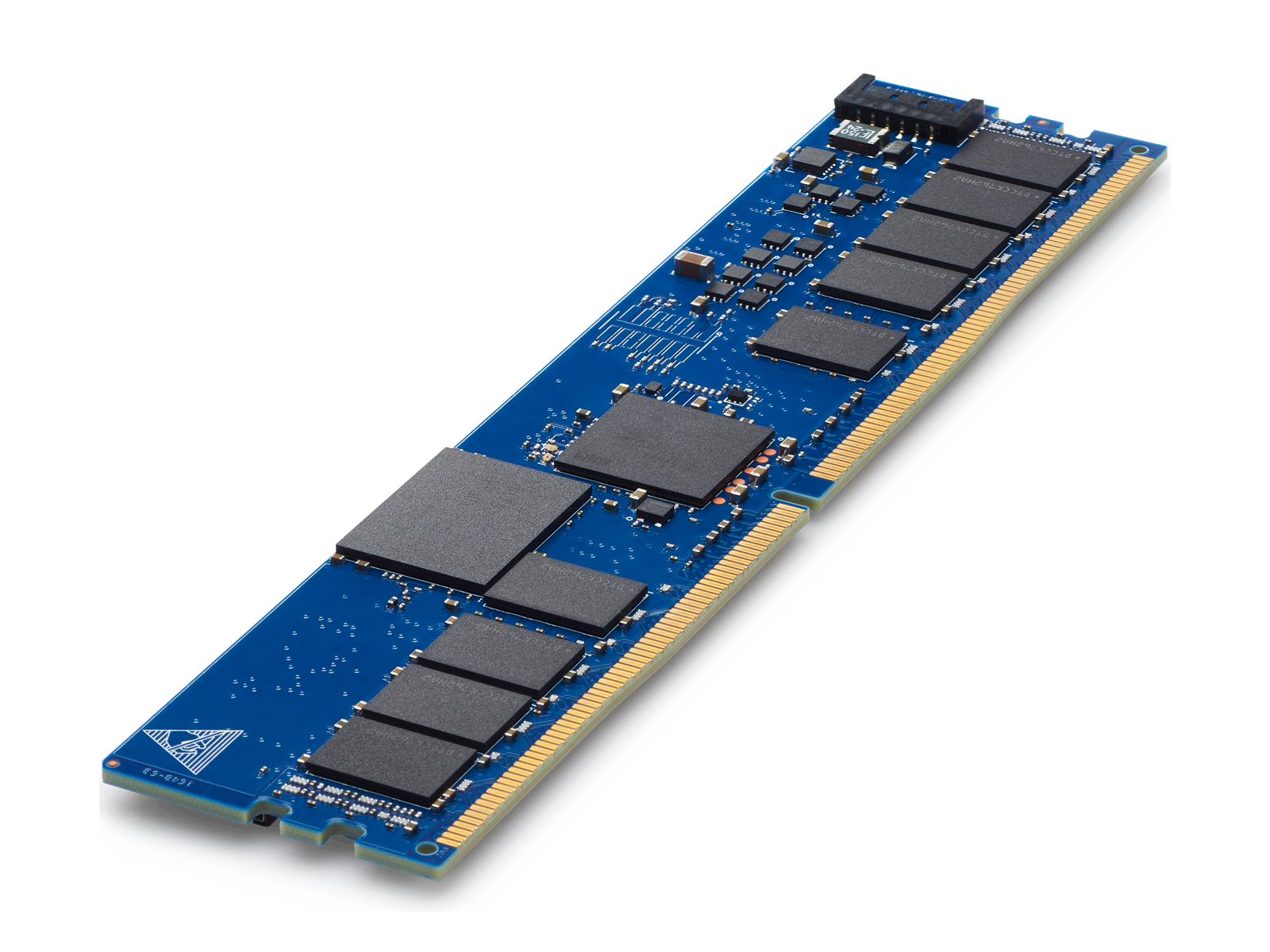 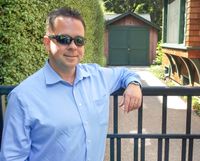 Let’s start with some basics. HPE Persistent Memory solves the problems of time that is wasted whenever your application has to transfer data from the memory space to non-volatile storage. Effectively, HPE Persistent Memory becomes a new tier of storage inside an HPE ProLiant server, vastly quicker than the fastest Flash drive. Conventional DRAM server memory is “volatile”, meaning that data is lost when the power is lost. Because of that volatility, as your application data state changes in memory, you periodically have to save that data to non-volatile storage media like HDDs or SSDs. When your data leaves the low-latency memory space, this creates longer latency and thus introduces potential storage bottlenecks. What if your data never had to leave the memory space because that memory was not volatile? We achieved that non-volatility, or persistence – by augmenting the DRAM with Flash memory, right there on the same memory module. Keeping critical data in flash-backed memory eliminates the storage bottlenecks that happen when data leaves the memory space to be written to non-volatile media.

Our first product line in the HPE Persistent Memory product category, HPE NVDIMMs, are great with solving small storage bottlenecks – like database transaction logs, index files and write caching tiers where you write to the low-latency DRAM on the NVDIMM. But how do you bring the performance levels of persistent memory to larger scale workloads like databases and analytics? We recently introduced HPE Scalable Persistent Memory which delivers terabyte-scale persistent memory and enables you to do much larger in-memory compute backed by flash. 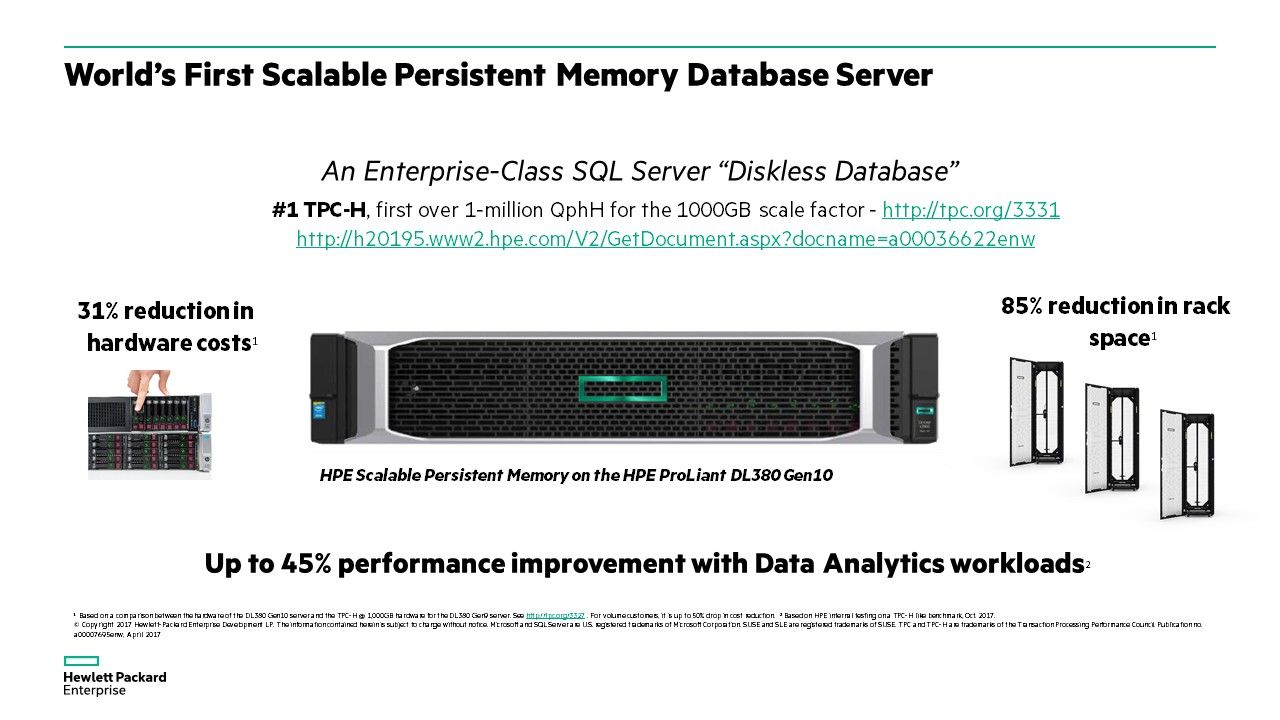 Memory-Driven Computing holds great promise in solving the complex problems of future – from space exploration to data-driven cures for disease to running the homes and cities of tomorrow. HPE Persistent Memory is your on-ramp to Memory-Driven Computing and the future! To learn more, please visit our website and stay tuned for more exciting announcements in the future!

Comments
Latest Comments
Labels
Archives
Events
HPE Webinars
Find out about the latest live broadcasts and on-demand webinars
Read more
Online Expert Days
Visit this forum and get the schedules for online Expert Days where you can talk to HPE product experts, R&D and support team members and get answers...
Read more
View all
The opinions expressed above are the personal opinions of the authors, not of Hewlett Packard Enterprise. By using this site, you accept the Terms of Use and Rules of Participation.