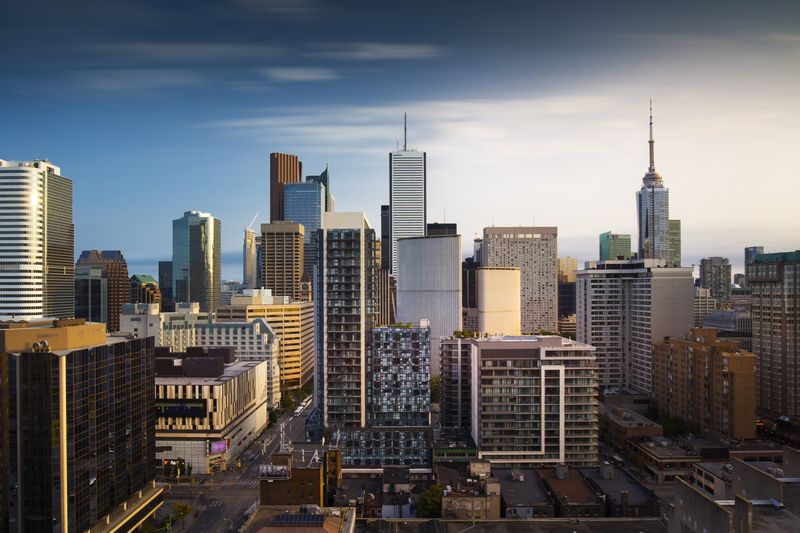 IoT, without a shadow of a doubt, is one of the most impactful technological evolutions of today. It is growing exponentially, transforming lives largely by serving an ecosystem, thereby interconnecting physical objects and systems to perform tasks smartly. However, the concept of collecting and analyzing information with sensors and smart objects might just be the next step in our collective evolution. Thanks to Gractor for turning this concept into a business model through a series of business initiatives that transform factories, farms, homes, and cities into smart entities. However, the Gractor team wanted to get into the enterprise market to deliver an end-to-end IoT platform to support smart cities, factories, and homes. They needed a hardware partner that could encourage and enable rapid growth. Therefore, Gractor partnered with HPE OEM to offer an enhanced edge appliance that aggregates data for real-time analysis.

As an HPE OEM Solutions partner, Gractor can now deliver the edge element of its Aliot Edge Platform solution on HPE GL20 IoT Gateways, designed to be deployed in a variety of industrial and manufacturing environments. With performance-optimized features and robust compute capabilities, the gateway is built to tackle high data volumes at the edge.

According to Youngho Choi, Managing Director, Gractor, “Our HPE partnership makes a huge difference because we go to market together. When HPE has a customer with an IoT need in the manufacturing, agricultural, or smart city initiative, they bring Gractor on board". “HPE helps market our solutions, and we help HPE customers deploy IoT that works", he further added.

Gractor can leverage HPE's global presence to export its solutions exported far beyond South Korea. With a strong global partner in HPE, Gractor can now deliver a broad range of edge solutions depending on customer scale and provide international support to the end customer. The partnership has simplified typical IoT environments with edge, cloud, and management tools and Gractor can now support IoT customers with an appliance that works in any environment.

As Gractor looks to the future of smart cities, smart factories, and smart farms, it can go forward knowing its partnership with HPE will support its growth and vision. “Gractor is a small IoT company, but with HPE OEM we have the connections and marketing power of a worldwide enterprise", Choi stated.

If you want to learn more about HPE Servers, click here.